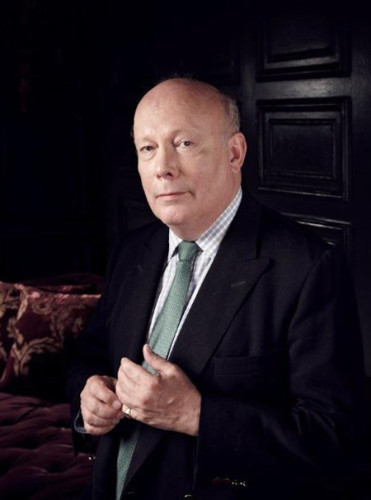 While we're constantly bombarded with photos / interviews / profiles / the twitter comments of actors and directors, the screenwriting element of the film and TV industry could be described as the quiet piece of the puzzle.

But these clearly aren't people with nothing to say. Happily, throughout September and October, BAFTA and the BFI are hosting lectures, giving some of the world's best screenwriters a platform from which to spout forth.

The five screenwriters taking part in this, the third annual series of lectures are as follows:

Tickets cost around £10 (concs £6.75); you can buy tickets for Julian Fellowes and Scott Frank now; all the others go on sale on 9 October (2 October for BFI members).

If you can't make it to the London lectures, you can watch webcasts of all the talks on the BAFTA and BFI websites later in the year: guru.bafta.org/craft/screenwriting and www.bfi.org.uk.