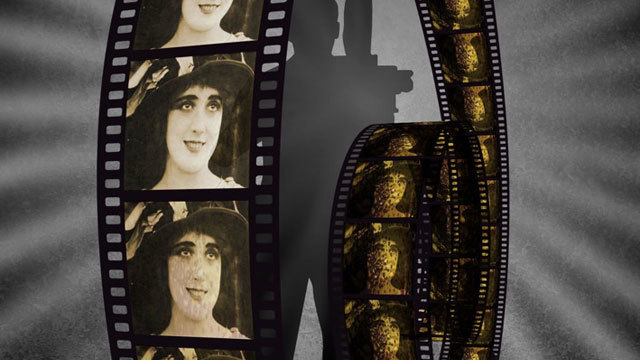 Although Jerry Herman’s score for Mack and Mabel is much admired, his 1974 musical – which explores the relationship between silent movie director, Mack Sennett, and his leading actress, Mabel Normand – was never a great commercial success. She starred in his comic ‘masterpieces’ before meeting a sticky end, and herein perhaps lies the reason for the musical’s relative failure. Although some charm lies in being transported back to a bygone era, we are ultimately being asked to care about two people who, although clearly passionate about what they do, also come across as either selfish or stupid.

In Thom Southerland’s new production, however, with book revisions by Francine Pascal, such difficulties are largely neutralised by the ‘under the arches’ setting that brings home both the grit and glamour of early Hollywood, and the superb cast. Any weaknesses that the performers do display tend to derive from the characters they are portraying. Norman Bowman gets off to a flying start as he captures Mack’s sense of loss, and single-minded determination to make movies, but spending nearly three hours in the presence of one so ultimately self-centred can grow wearing.

Conversely, Laura Pitt-Pulford’s gestures as Mabel initially feel a little stylised and staccato, but she soon relaxes to provide a sensitive and nuanced performance, and deliver some exceptionally passionate singing. Stuart Matthew Price also stands out as Frank Capra, with his smooth and tonally strong voice, while throughout the evening the ensemble react well to everything that goes on around them.

But it is the all-singing, all-dancing numbers such as Hundreds of Girls, Hit 'Em On The Head and Tap Your Troubles Away that come off best. Imaginatively choreographed and slickly executed, these are the type of musical extravaganzas that you just don’t want to end, and provide the main, although far from only, reason for going to see this show.