Festival Preview: The Theatre Of Great Britain @ The Yard 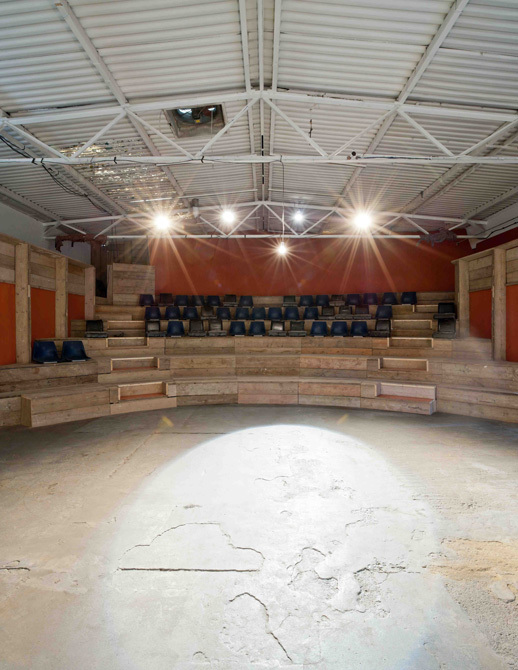 With the world invading East London next month, The Yard in Hackney Wick is keeping things closer to home with a theatre festival dedicated to good old Blighty.

Over three weeks, from Tuesday next, the venue is running a programme exploring the best of British Theatre. There’s a mix of companies taking part; as well as some newbies on the scene, there’s some critically acclaimed artists and some international imaginations coming along for the ride.

Shows include And we gather, an exploration of gender roles in modern dance; Return, a play about a British/Iraqi making the journey from Bradford to Baghdad; and Hands Across the Sea, a performance by Nina Feldman, who started her show by sending 200 strangers a postcard, and asking them to contribute to her show. (These people live all around the world; but all live on streets named after Queen Victoria.)

Look out for local talent too: Sid Bose is a poet, playwright and performer based in Hackney Wick, whose show London’s Perverted Children is a response to a piece of graffiti bearing those words. Chewing Gum Dreams is a one-woman play by another Hackney resident, Michaela Coel, about the last days of innocence before adulthood.

The Theatre of Great Britain is at The Yard, Queen’s Yard, Hackney Wick, London, E9 5EN from 3 to 28 July. Visit www.theyardtheatre.co.uk to find out more.