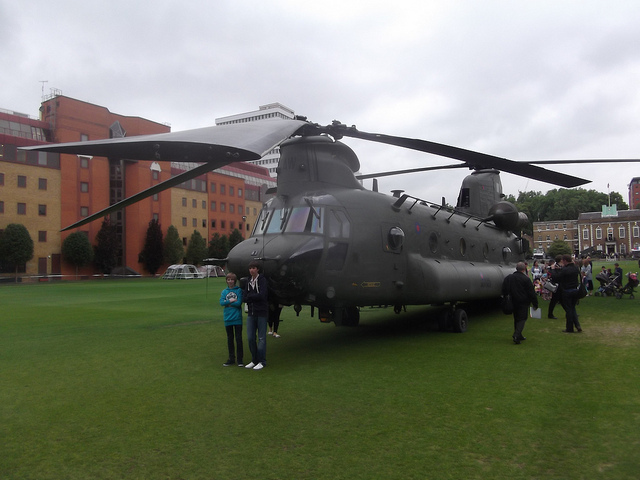 The Honourable Artillery Company opens its gates to the public tonight for an evening of inner-city military diversions. Soldiers, missiles, helicopters...it's like a free foretaste of the Olympics.

You might have seen the regiment's remarkable headquarters without realising it. The troops are based in that stone fortress, just north of the City near Bunhill Fields. The site also contains the a sizeable green space, which is said to be the oldest sports pitch in London, and was also the site of the first hot-air balloon flight in Britain.


As well as touring the grounds and the historic armoury house (hint, pop into the bar), you'll also get a look at some serious military kit — last year we poked around inside a chinook and eyeballed a surface to air missile launcher. The regiment will also put on historical displays and, weather permitting, make a parachute drop.
If you can't make it, have fun instead by watching everyone get confused on Twitter when the guns, helicopters and paratroopers kick into action.

All pics by M@