The Mayoral Election In Dogs 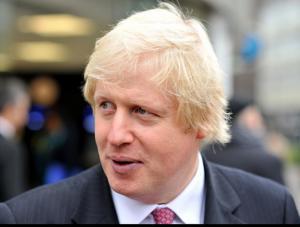 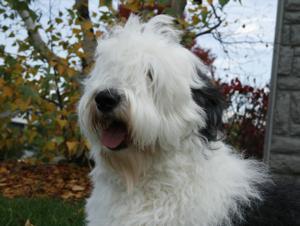 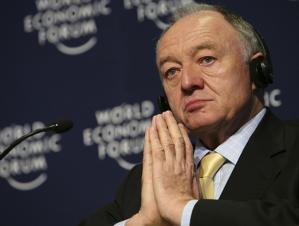 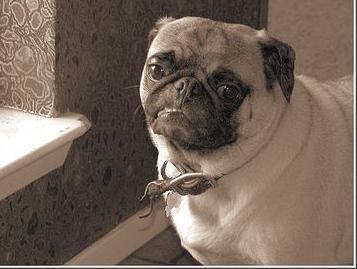 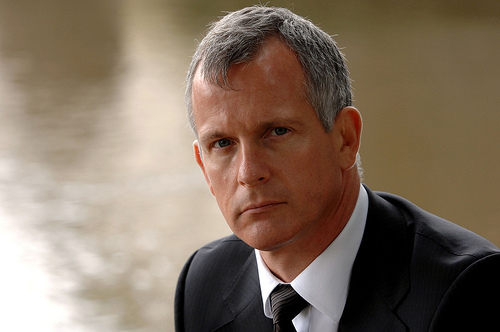 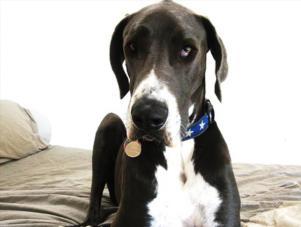 The BNP has denied reports that its candidate Carlos Cortiglia is a Chihuahua.