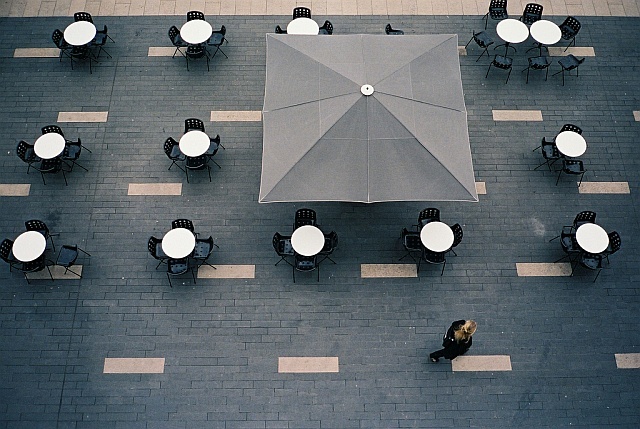 I must have a London audience. I could not preach, but to the educated; to those who were capable of estimating my composition.