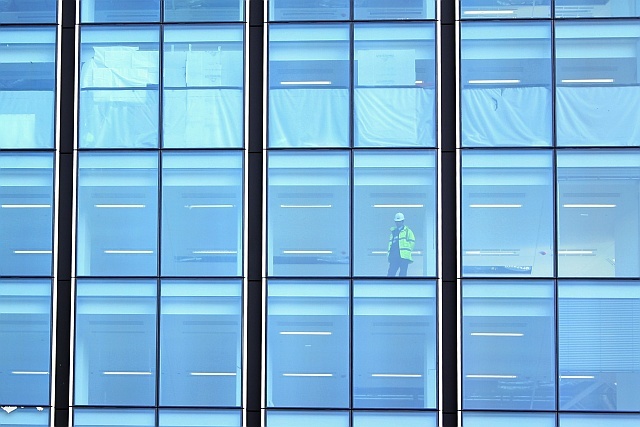 May my enemies live here in summer!