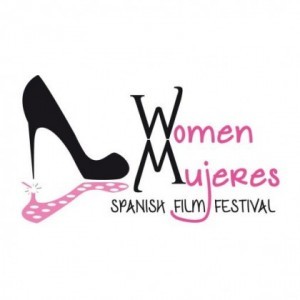 The Women_Mujeres Spanish Film Festival opens on International Women's Day and presents some of the best Spanish contemporary movies about women in Spain 35 years since the fall of Franco.

Alongside classics such as Princesses (Princesas) and Flowers From Another World (Flores de otro mundo) are some great British short films, like Rosanne Flynn's Knock Off and Best UK Short Film nominee, I'll Tell You from Rachel Tillotson are in the repertoire.

The opening and closing nights take place at the Roxy Bar & Screen on 8 and 11 March, with other screenings shown at Blackall Studios, Shoreditch between 9-10 March.

Enjoy bonus Q&A sessions after each screening for only £7 per event. Delicious Spanish food and drink will also be available at the venues.