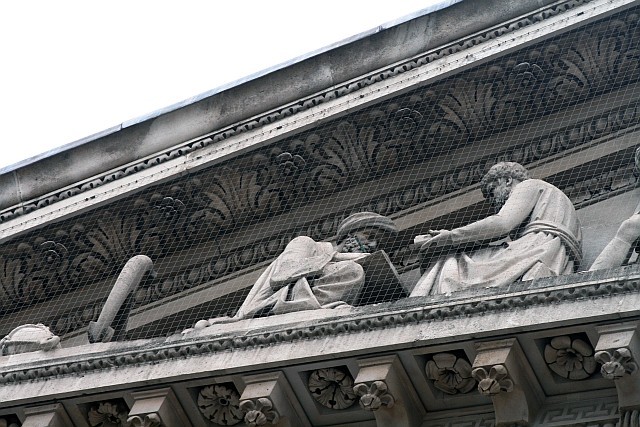 A populous and a smoky city;

There are all sorts of people undone,

And there is little or no fun done;