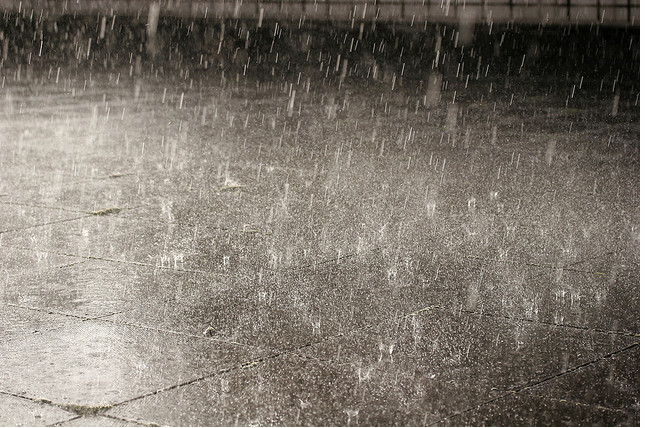 The Met Office are predicting heavy rain (any time now), followed by thunder storms in the late afternoon.

Up to 40mm of rain could fall in the space of a few hours, leading to flash floods in some parts of the capital. The Newshopper reckons there's a particular risk to the boroughs of Lewisham, Bromley, Greenwich and Croydon, where rivers in the Ravensbourne system could flood in the wake of heavy rain and even hail. Here's the official warning from the Environment Agency.

A bad day to leave the house without a brolly.

Image by Jason Webber in the Londonist Flickr pool.