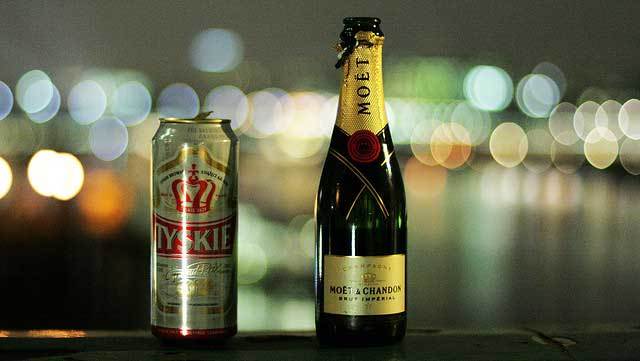 Required by law to state an annual interest rate of 2,689% on its advertising, Wonga is a locally based, online lender specialising in short term loans. Labour figures, including Ken Livingstone, and pressure group Debt on the Doorstep have condemned the deal, suggesting that giving prime advertising space to this 'tide you over' type of high interest borrowing at the most cash strapped time of the year is irresponsible.

Boris was on LBC yesterday, defending the deal, as reported by Adam Bienkov.

As Annie Mole reminds us, past sponsors have included ING Direct, Natwest and alcoholic drink brands, all of which had their own agenda donning the 'free travel fairy hat' and associated ad space paying the price to get us home gratis.

Does it matter? Let us know. Are you going out on NYE? Are you likely to take advantage of free travel? Have you ever taken out one of these short term loans?

Our favourite NYE image by Tyla'75 via the Londonist Flickrpool.