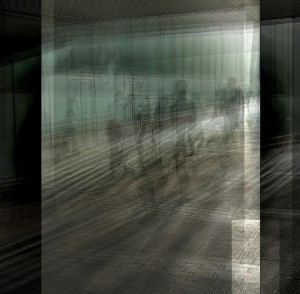 The anxiously-awaited announcement of the route for the Birmingham-London high speed rail link will arrive later today, assuming that like many other rail services across the country, it isn’t delayed by snow.

Needless to say, it’s created something of a storm of controversy, both around Euston where we reported back in March on the expansion of the station and further out along the proposed route in the south Midlands and Chilterns where the local Tories have gone all NIMBY with some threatening to leave the party as a result though to be fair we can hardly blame them for not wanting a railway at the bottom of their gardens and the Chilterns is a particularly nice bit of countryside.

Transport Secretary Philip Hammond has defended the HS2 project, saying that the route has been altered to mitigate the impact on the surrounding communities and that opponents have been victims of ‘misinformation’. Opponents say that Hammond hasn’t listened to their concerns, though let’s face it, any route would have a fairly sizeable impact on the surrounding area.