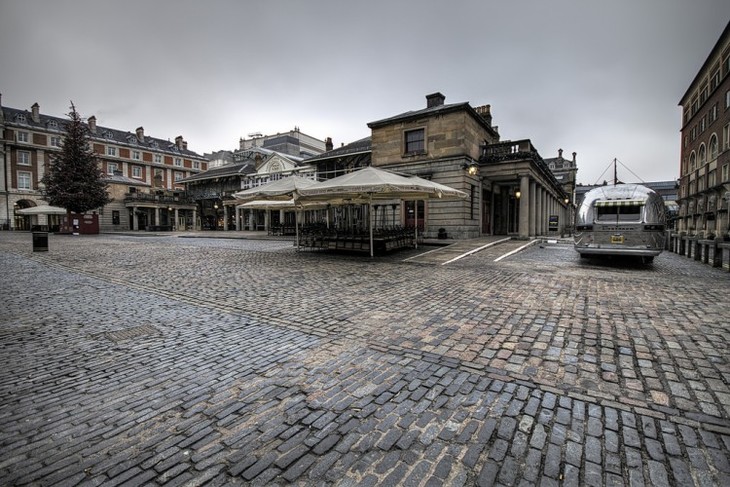 Here's what we've learned whilst you've been busy, well, you know, just busy...

Covent Garden, Christmas Day 2010, by murphyz via the Londonist pool.