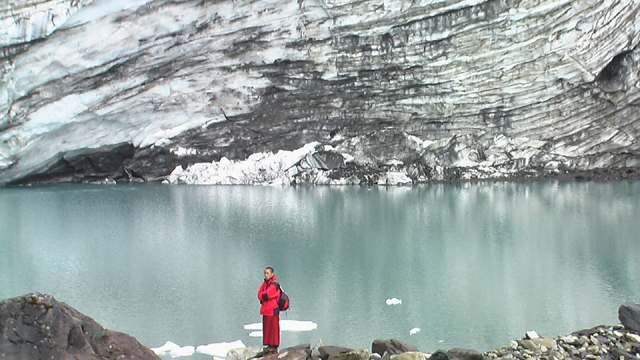 In a month that sees the 75th birthday of the Dalai Lama, the Tibet Film Festival returns to London for it's third year - once again celebrating the art, culture and heritage of a country that has been famously struggling to regain independence from Chinese rule for 50 years

Featuring works by young and emerging Tibetan, Indian and women filmmakers, the films are separated into 6 strands, those of: 2009 - A Year in Images, Into Tibet, Youth, Creativity & Diversity in Exile, Crossing Borders, Crossing Cultures, Tibet - The Earth's Third Pole and Retrospective. There are also special events such as Damien Rice playing live before the screening of a film he contributed towards at ICA and a poetry evening in conjunction with the London Literature Lounge featuring John Hegley.The festival offers a broad and fascinating insight into this part of the world and is showing at several venues across the city. A sneak preview gave us some of these highlights

When the dragon swallowed the sun uses art, music and stunning visuals to represent the complexity of the Tibetan movement and it's current contexts. This compelling film has an original soundtrack by Damian Rice, Thom Yorke and Phillip Glass.

Shining spirit:The musical Journey of Jamyang Yeshi - A family is united for the first time in a decade through a unique project between two brothers in exile and the family they left behind in Tibet. Shining Spirit is a testament to the power of music, the resilience of Tibetan culture and the enduring bond of a family separated by politics and geography.

Unmistaken Child - A remarkable film chronicling Tenzin Zopa’s search for the reincarnation of his revered Tibetan Buddhist master, Lama Konchog. As an apparent contender emerges, the film follows the young boy as he undergoes the mysterious tests required to confirm the reincarnation.

The sun behind the clouds - Tibet's struggle for freedom - A timely account of the reality of the Tibet struggle today, infused with a number of musical interludes, alluding to the strength of cultural identity and resilience among Tibetans today. With original music score by Oscar winner Gustavo Santaolalla.

The festival is a non-profit initiative and any proceeds will go to Tibetan exile community projects and the relief efforts following the April Earthquake in the region.