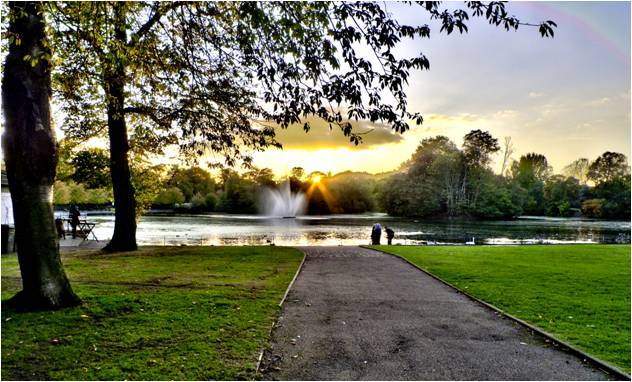 Tower Hamlets council has been successful in its application for a Lottery grant for Victoria Park, meaning that the planned £12 million regeneration of the east end greenspot will go ahead in time for the Olympics.

The pockets of Britain's legion Saturday night scratchcard addicts will contribute £4.5 million to the cost of sprucing up the park, with the rest coming from the council's coffers — an all-too rare example of TH splashing out on something for the whole borough instead of dubious monuments catering to niche groups.

As previously reported, the money will be used to fund an ambitious project by LDA Design, which will include wildflower meadows, a pagoda, sports pitches, an artificial waterfall dropping into one of the existing lakes, and an urban beach.