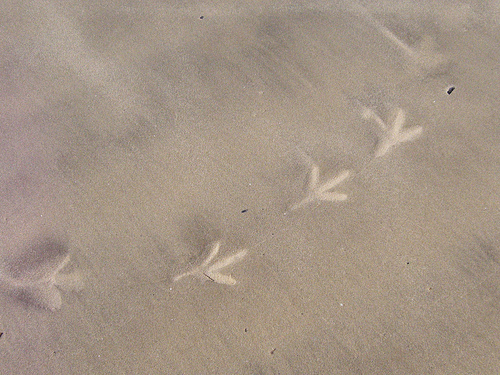 As ghost stories go, the phantom of Lincoln's Inn Fields remains one of London's most bizarre. On February 25th 1913 a group of men standing and chatting near the lodge of the local legal offices were alarmed by a terrifying scream from above. Looking up, the group observed the silhouette of a man apparently fighting off an unseen assailant. Rushing to his aid, the men were met by the bloody body of the victim, one Charles Appleby, a young barrister.

Although the legend varies, it was also rumoured that another barrister, John Radlett, was also found dead in the same room shortly after. Strange scratch marks were found on the door. These disturbing deaths were just a small part of a mystery which had befallen the location for the last few decades. In 1901 a room at Lincoln's Inn was investigated by an editor of the Daily Mail, and a local author, who one night sat in the cold confines of an eerie room. Throughout the night they noted how the door latch clicked and on several occasions the door opened and shut slowly.

In the room the researchers had laid a floor covering of chalk, in case some unseen visitor trod ever so carefully through the room. What materialised was a mysterious set of footprints belonging to a completely unseen giant bird. No draught entered the room, but somehow the three-toed prints had made their way from room to room.

This appeared to be the last time the spectral bird was spoken of, but had the malevolent spirit claimed several victims afterwards?

Writer James Wentworth Day, whilst writing for The Age in 1960, spoke of the Lincoln's Inn affairs, stating categorically that the location had most certainly been the prowling ground of a very nasty, and possibly murderous ghost.