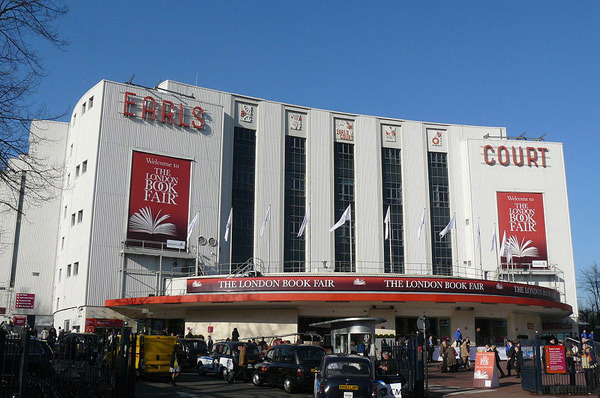 An unverified report in Event magazine suggests that Earls Court Exhibition Centre will close after the 2012 Olympics. Capco, who have finalised a deal to buy the 70-acre site, plans to redevelop it into a "mixed-use but residential-led" project. A website, Your Earls Court, has been launched to explain how the development will proceed.

Opened in 1937, the Art Deco-tinged hall is one of the most recognisable venues in London, and in its Seventies salad days hosted the likes of Pink Floyd and Led Zeppelin. More recently it has been the venue for events like the London Cycle Show and the CAMRA beer festival, as well as being Mecca for the annual Middle England hajj to the Ideal Home Show.

The venue has lost business in the past decades to upstart rivals in the east of the city, like the O2 and the ExCeL centre. As an unlisted building, there's nothing to stop developers firing up the wrecking ball and tearing it to the ground. Nothing will happen this side of 2012 , when the centre will host the Olympics volleyball tournament, but that could prove its swansong.