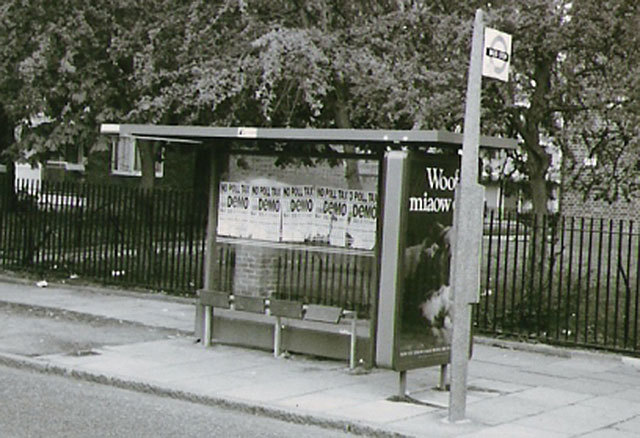 Tuesday - 31st March 1990: Violence erupts as hundreds of thousands of anti-poll-tax protesters take to the streets in the West End. An estimated £400,000 of damage is caused to property as cars are overturned and set alight. Hundreds of arrests are made. Wednesday - 1st April 1965: The administrative area known as ‘Greater London’ is formed, amalgamating and consuming parts of central London and the home counties. Thursday - 2nd April 1962: The first ‘Panda crossing’ is opened on York Road, opposite Waterloo Station. Friday - 3rd April 1954: Oxford University wins the 100th Boat Race.

If I could have found a buyer I would have sold London itself.

We’re promised a fair bit of sunshine towards the end of the week, with any luck.