Lost Rivers from Above: The Tyburn Part II

By paulcox Last edited 164 months ago
paulcox Lost Rivers from Above: The Tyburn Part II 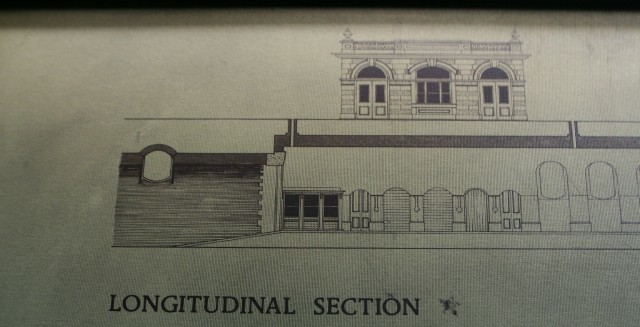 Helping you find the sights, sounds, and occasional smells of our buried waterways.

The above plan is of a location not far south of the Regents Park ponds, where we left off in Part I. This is in fact Baker Street station, as it looked in 1863 at the establishment of the world's first underground rail service, the Metropolitan Railway. Today the area pictured is the unfashionable end of the circle line platform, where this architectural plan is displayed alongside other historical images. 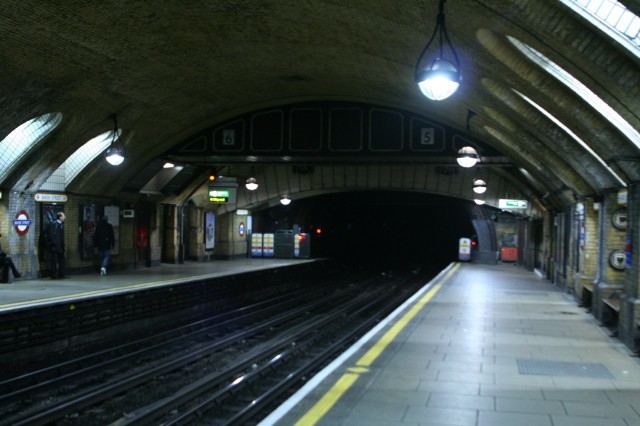 Take a peek into the darkness towards Paddington, and you'll see the perpendicular conduit pictured in the old cross-section: 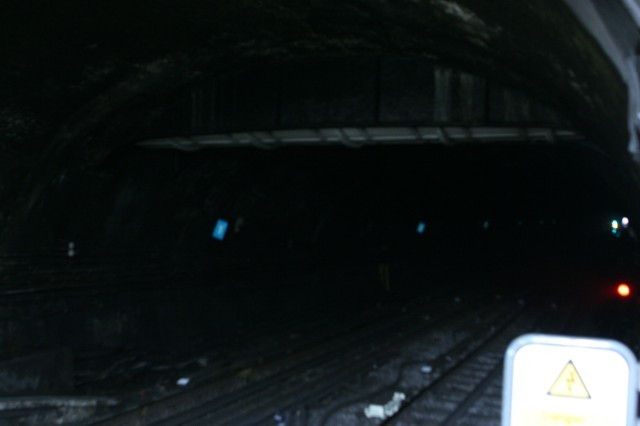 This, of course, is where we rediscover the River Tyburn, captured in a moment of cast-iron indignity.

South from here, the brook once babbled through a village that took its name. The Tyburn Estate, listed in the Domesday Book, extended to the south and west of modern Baker Street station. At the far side it handed on the name to Tyburn Street (now Oxford Street) and Tyburn Lane (Park Lane), and at the crossroads where the two met, the infamous three-legged gallows known as the Tyburn Tree. So steeped in blood and treachery did the name become that both streets continue to travel under aliases, and 15th century residents began to refer to their village by the name of the new parish church of St. Mary. In the 17th century, St. Mary-on-the-[Ty]Burn underwent a further whitewash of fashionable French to become Mary-le-Bone.

The course of Marylebone's village stream is easy to follow against the grid of streets, its stubborn course culverted and paved over to become Blandford Street, Marylebone Lane, and Jason Court. Here, in the elbow of the stream, some of London's finest fish and chips keep the aquatic feeling alive at the Golden Hind chippie. 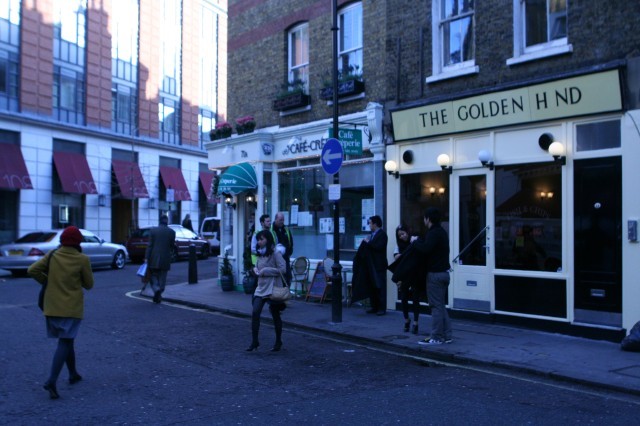 South of here, the exact spot at which the stream crosses Oxford Street was once a bridge, but is now a disputed point. We have a strong but unsubstantiated suspicion that it might run beneath trendy little St. Christopher's Place: this is undoubtedly low ground, and we could hear water rushing below the grate in the foreground of this photo. Furthermore, in 1860 the waters of the Barrett's Court sewer — the former name of this passage in a less salubrious time — were significant enough to be tested for mineral content as part of a study into using London sewage to fertilise the fields of Essex and Kent. 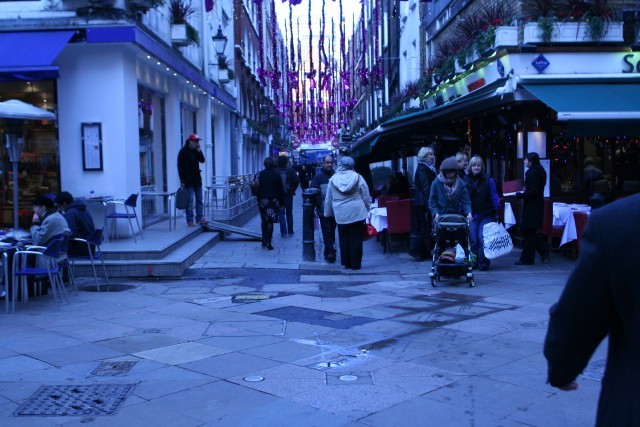 Whatever the specific course may be, there is a clear valley in this bit of Oxford Street. The Tyburn was last seen on the surface in this spot as recently as 1941, according to historian Nicholas Barton's parents, who watched it bubble gamely through the bottom of a bomb crater in the middle of the street. 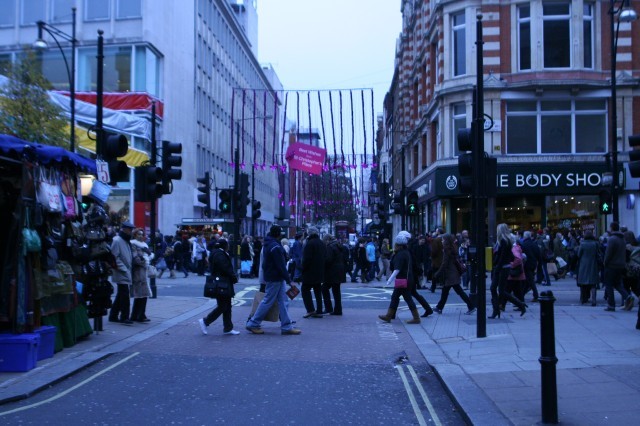 For a more tranquil alternative, simply walk down to Grays Mews antique market and descend to the lower ground floor. This Victorian building was originally built for Bolding and Son plumbers — only too appropriate, as it turned out, because when the antique dealers moved into the derelict space in 1977 they found the Tyburn running through the basement. Being fond of antiques, they decided to keep it. 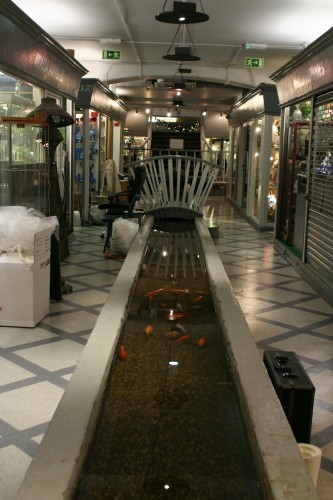 We'll leave you here, with the goldfish and tiny tiny bridge, until Part III.