Lost Rivers from Above: The Tyburn Part I

By paulcox Last edited 151 months ago
paulcox Lost Rivers from Above: The Tyburn Part I 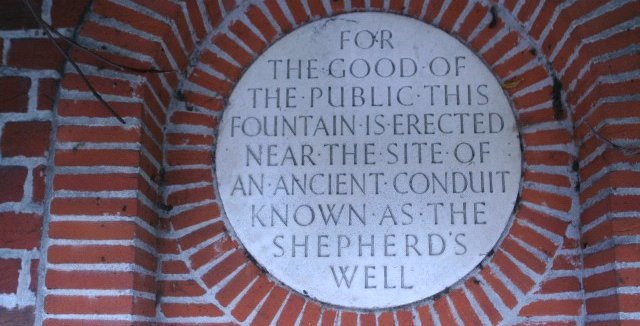 The majority of London's Thames tributaries now lie beneath the urban crust, and there's more than just the Fleet down there. Think more along the lines of fifteen-odd waterways, each shaping the city in its own way. Though most are well concealed, if you want to go hunting you can do more than just squint at the contours of the land: a river is a difficult thing to lose, and there are spots where you can see or hear manifestations of even the most secretive. In this new series, we're going to tell you where they are.

Calling the Tyburn a river is generous: at its grandest it was little more than a brook, and today most of its length is a sewer. While it may not match the Fleet in flow or fame, the Tyburn is an eminently fashionable watercourse, linking the heights of Belsize with Marylebone, Mayfair, Green Park, Pimlico, and even Buckingham Palace. The stream hardly flows beneath a single flagstone of ill repute, though as a sewerman told the writer Eric Newby on a trip beneath the palace, "you can take it from me that what comes down hasn't got 'By Appointment' on it."

Being such a tenuous trickle of water, it's a surprise to find out how easy the Tyburn can be to spot, hear, and follow. We start our survey at the top along Fitzjohn's Avenue, Hampstead. Here the tributary draws its main source from a spring once known far and wide as the Shepherd's Well, an ancient conduit whose flow was thought to be nearly as pure as distilled water, too rarefied even to freeze in the winter. The exact site of the spring is now lost beneath residences of equal rarefaction, but there are many signs of its presence. It is known to have been in the close vicinity of the neo-gothic Conduit House on Lyndhurst Terrace. Though we could hear a promising trickle from the gardens, a resident at the door admitted that this was only a fountain. 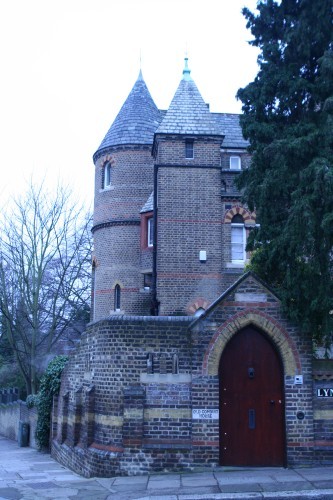 We nominate this intersection of sheltered paths as the official spot, though only because the names are so appropriate. 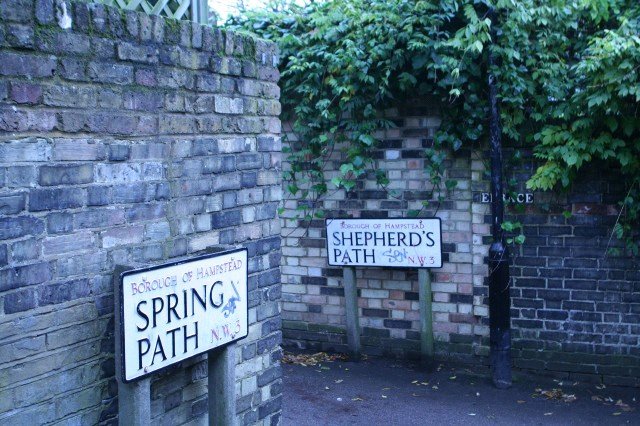 A public drinking fountain continued to deliver the spirit of the Shepherd's Well, if not its waters, on the nearest corner of Fitzjohn's Avenue, but has now gone missing. Remaining is the plaque pictured at the top of this post. 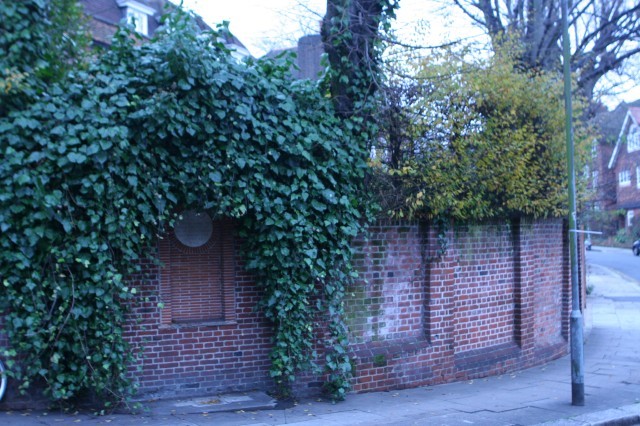 The upper reach of the Tyburn has long dwelt underground and is all but invisible; it flows under Swiss Cottage and towards Regents Park as it drains all the southern creases of the Hampstead-Highgate massif that the Fleet and Westbourne don't. It makes its first overt appearance when it abruptly encounters the interruption of Regents Canal. Note the Charlbert Bridge, carrying pedestrians into the park: 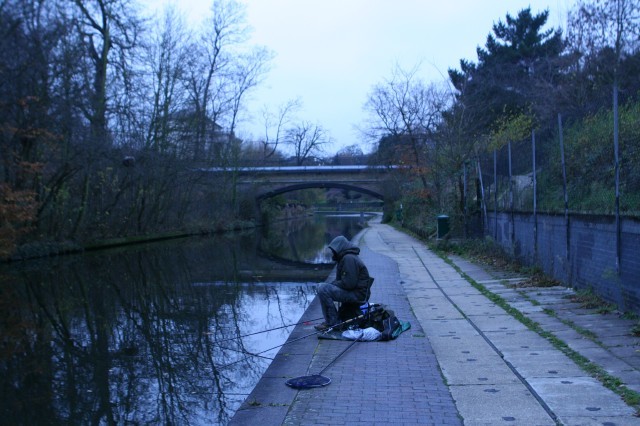 This iron and brick arch doubles as an aqueduct carrying the Tyburn on its way. It's not an obvious function, but the sealed hatches in the middle of the path are a clue. 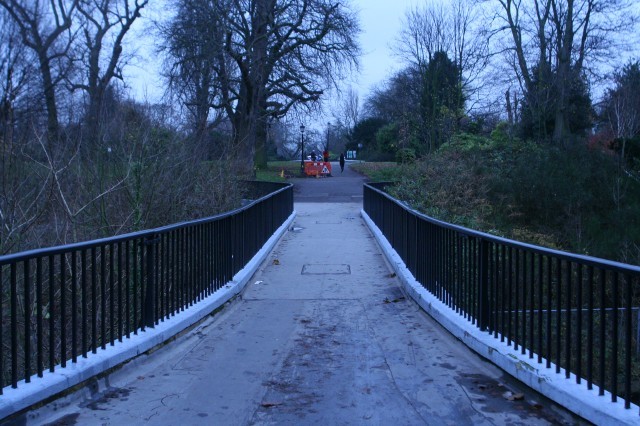 We will end Part I at Regents Park, but before we break off, you're probably ready to see some actual Tyburn water. Here it is: 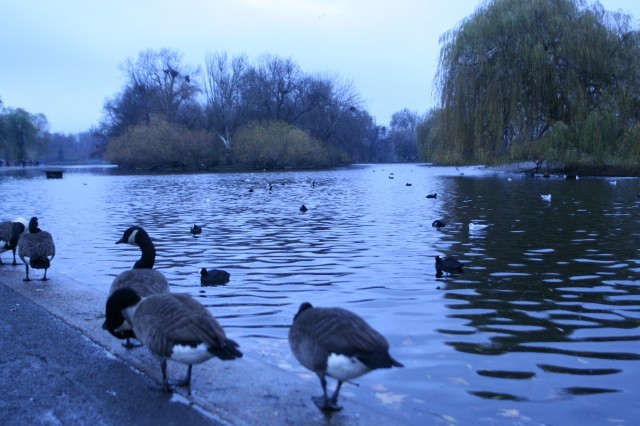 The park's ponds and their resident fowl are filled, in part at least, by the river. It's no longer as pure as distilled water, but it's going to get a whole lot worse in Part II.