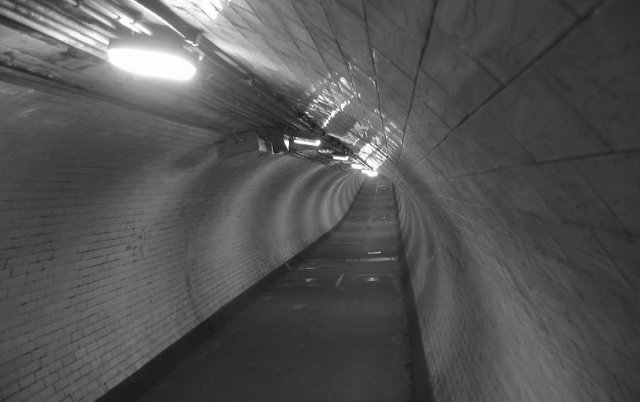 Tuesday – 5th August 1100: Henry I is crowned King of England at Westminster Abbey. Wednesday – 6th August 1937: Barbara Windsor is born in Shoreditch in central London. She would achieve fame as an actress, notably as a ‘saucy strumpet’ in the Carry On films of the 60s and 70s and later as a major character in Eastenders. Thursday – 7th August 2001: The Department of Health pays £27 million for a private Harley Street heart hospital, re-nationalising it and bringing it into the NHS. It becomes the first private hospital to be nationalised since the foundation of the NHS. Friday – 8th August 1988: The Duchess of York gives birth to her (and Prince Andrew’s) first child in the Portland Hospital in central London. The girl would later be named Beatrice Elizabeth Mary, confounding those who foolishly placed bets what the new princess’s name would be.

The oldest station that is currently served by a London Underground line (not counting stations that have been relocated) would seem to be Barking. It was opened in 1854 by the London, Tilbury and Southend Railway company.

Know any different? Let us know.

More unpredictable sunshine and rain, it would seem.