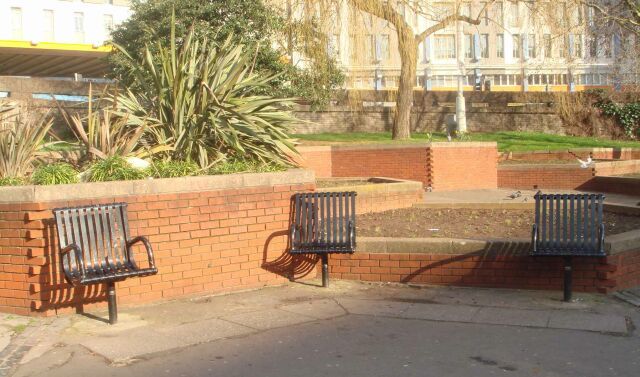 This weekend column is brought to you by the founders of Niceties Tokens, Liz and Pete of Team Nice.

Getting on a packed tube is stressful. We all know that – everyone is worried that they won’t get on, so they push and then someone has to say, “Can you move down please?” (and no matter how you say that – it weirdly always sounds aggressive). Then because you have been reading your book, you didn’t clock it was actually you that should move, and you look up to see all these faces snarling at you.

Those are the obvious elements of why commuting is stressful, but added to this the loss of personal space could be a more subconscious stress factor.

I was reading about this experiment in an old psychology book. Dennis Middlemist and colleagues of Oklahoma State University developed this test using a public toilet and some unwitting men. What they set out to do was to see if the stress or anxiety of people in urinal next to them delays their ability to wee.

Decreased relaxation of the external sphincter, they argued, would increased intravesicular pressure and so would shorten the flow.

The findings were that when a man urinated alone, the average delay before urination was 5 seconds, compared to 8.5 seconds when a confederate was standing in the adjacent urinal. The average duration of urine flow decreased from 25 seconds for men on their own to 17 .5 for men standing next to the confederate.

I wonder how the results would change if the experiment were done in a bar in Soho on a Friday night.

Another experiment I read about was by Sidney Jourard of the University of Florida. Interested in cross-cultural differences in touching, he watched pairs of people talking in cafes and coffee shops and counted the number of times that they touched each other in one hour. In San Juan in Puerto Rico the total number of touches was 180, in Paris it was 110, in London it was 0…

So does that make us rude? Or just respectful of peoples personal space?