Is The Isle Of Dogs Really An Island?

By M@ Last edited 48 months ago
M@ Is The Isle Of Dogs Really An Island?

Or: A Pointless Debate For A Sunday Afternoon...

Londonist's pool of writers have been riven in twain over the status of the Isle of Dogs. One faction holds it to be an island, the other claims it as a peninsula. Who's right? Before you weigh in on the argument, consider the arguments on both side.

It is an island because ... 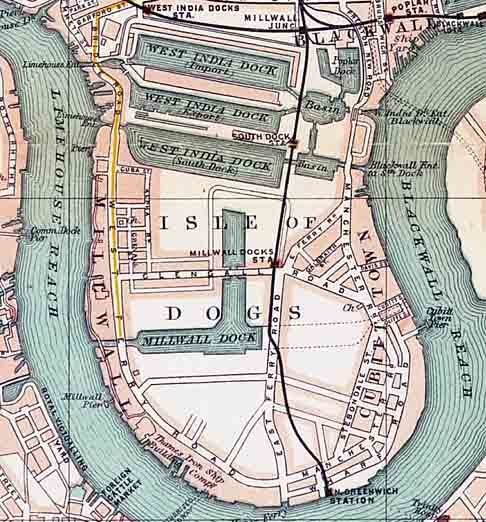 2) It is completely surrounded by water (see image above).

3) Wikipedia itself claims "the Isle of Dogs could now almost be described as a genuine island."

It is a peninsula because ...

1) Nobody would consider West India Docks as part of the Thames.

2) If man-made waterways count, then the whole of inner London can be considered an island (see image above).

Somebody sort this out for us.