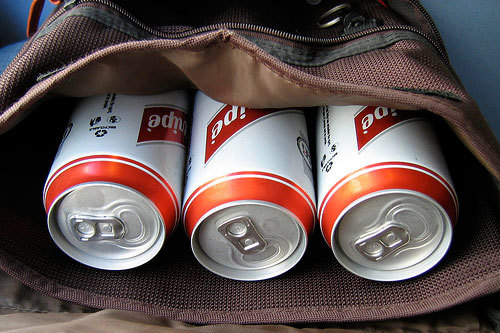 With headlines that bluntly state "Two shot at Notting Hill Carnival", you could be easily led to think this past weekend was more lawless London and that one's life is best spent staying at home if one wants to keep it. Thankfully reality stretches beyond newspaper headlines and the 43rd annual Notting Hill Carnival was a splendid day out that reminded us of everything we love about our city. The tragedy of those injured is not to be taken lightly, and we long for a carnival completely unmarred by violence, but these incidents were not typical of the atmosphere of the event. The dominant vibe we were fortunate enough to experience held the sort of unity and celebration that you only hear about in reggae song lyrics, like a sound system come to life.

Moving through the crowd, we shared random conversations and laughs, as well as a dance or two, with total strangers. The sound systems provided a wide variety of rhythms, from relaxed lovers rock to frenetic dancehall to beats that were so mental as to defy easy genre placement entirely. Some of our favourite sounds came from the Trojan Records sound system set up at Mau Mau, which featured classic rhythms with live toasting and the friendliest crowd of the day.

If you missed out on this year's party, don't fret: it'll come back even larger next year. Here's a few things we saw along the way. Watch how the people dancing: 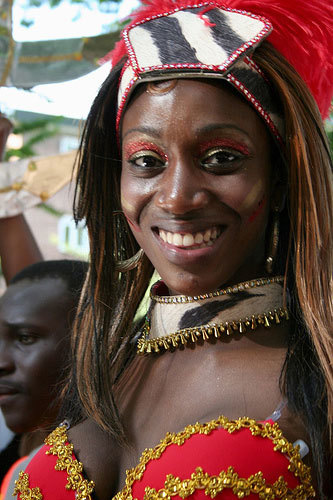 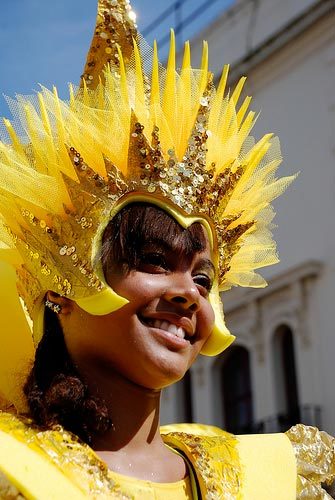 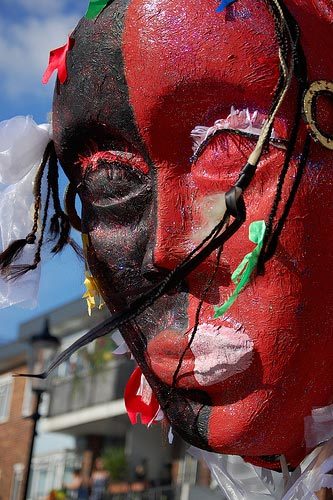 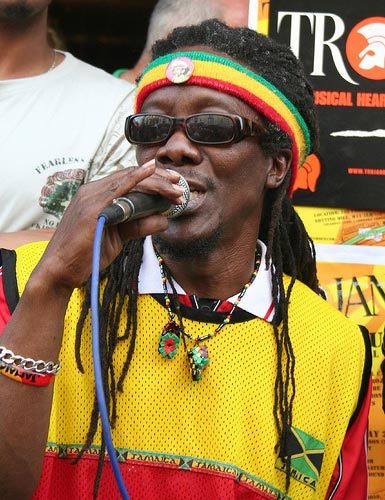 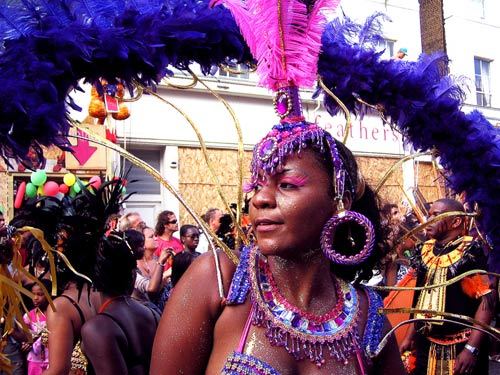 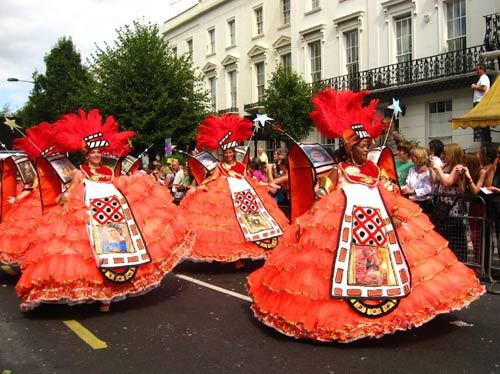 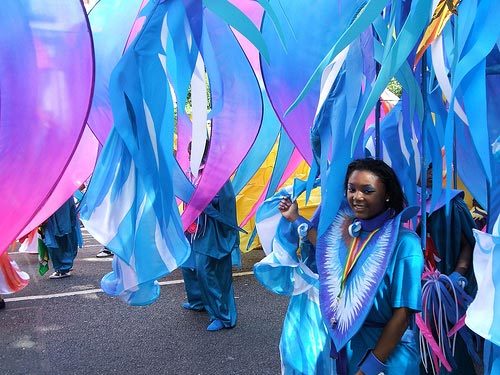