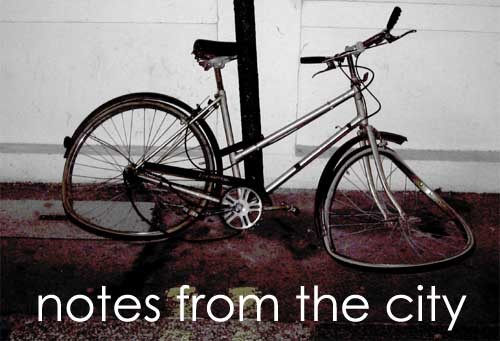 The big day has arrived! I couldn't be happier that never again in this country will I have to play a gig in a smoky room, but it is going to be interesting to see what side effects the new smoking ban has. Scaremongers are predicting that less people will go to gigs if they can't smoke and that the people who do go will keep going running during the performances to smoke. Now that people can't smoke anywhere inside the venue, there may be less people prepared to come and watch support bands and the constant stream of people nipping outside for a fag could create quite a disturbance for the rest of the audience and for the bands themselves. I was surprised to hear that indie club "Frog" closed last night after three years at the Mean Fiddler because the organisers wanted to pre-empt a massive decline in customers, they apparently can't see people turning out in the same numbers if they can't smoke themselves silly on the dancefloor, and of course a lot of venues have a strict 'no re-entry' policy.

Admittedly I'm vehemently anti-smoking and not afraid to berate friends who light up within 5 feet of me (for their health and mine), but I honestly can't see why everyone's making this much fuss. The people who insist that cigarette smoke is vitally important to the atmosphere of pubs and venues are being ridiculous. If guitars and singing had been banned I'd be agreeing that a vital component of the gig experience had been destroyed, but second-hand carbon dioxide, tar and carcinogens? I think not. Just look at Scotland and Ireland - both have cities renowned for their vibrant live music scenes, both have smoking bans.

This week I saw Charlotte Hatherley play a marvellous acoustic gig at Hoxton Bar & Grill. I don't know whether people were practising for the ban but there was very little smoking going on, and the difference that it made to me as a non-smoker was massive. I wasn't freaking out that my camera lenses would get dirty from the fumes, I didn't have to keep moving away from groups of smokers so that I could watch the gig with the luxury of oxygen and I didn't have to wash my hair as soon as I got home. A few days later I travelled up to York University to play at their end of year Freshers party and was pleasantly surprised to note that there was little or no smoking going on there either. It seems that the youth of today don't think smoking is as cool as we did when we were teenagers, and that's what makes me think there isn't going to be such a massive effect on gigs after all.

The great thing is that however much people whinge about the ban, it's in place now, and pubs and venues face large fines for allowing their customers to smoke. I suppose it's reasonable to ask venues to relax their re-entry policies to allow people to go outside to smoke, but if our yellow-fingernailed friends are so addicted that they have to miss bits of the gig to run outside for a fag it's their loss. I don't really believe that's something that will keep happening. Perhaps in the first few weeks and months as people get used to it, but if you've paid good money to see your favourite band? Really? Come on people!!

Was there this much panic when smoking was banned in cinemas? What about on the tube, buses and aeroplanes? STOP PRESS: SMOKERS WALK TO WORK (COUGHING) TO AVOID NEW NON-SMOKING POLICIES ON LONDON TRANSPORT. Didn't think so.

I might even start going to the pub now.

3. Smokers Outside The Hospital - Editors

4. The Tears Of A Clown - Smokey Robinson