By Londonist Last edited 185 months ago
Londonist The Saturday Strangeness 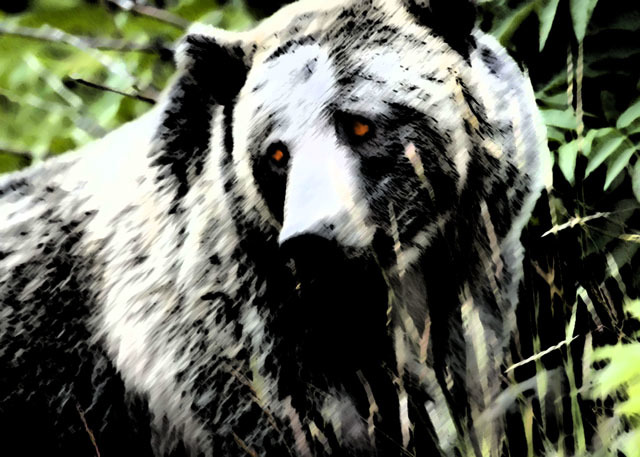 To continue from last week’s feature on spectral animals around the capital, did you know that bears, of differing colours, mainly black, brown and white have been sighted around Glebe Place, Chelsea? These ursine manifestations are perhaps connected to bear baiting in the area during the 1600s. One such form is said to prowl the riverside, and another at Cheyne Walk.

A seemingly flesh and blood bear was sighted on Hackney Marshes during the 1970s, yet seemed to vanish without trace after a few reports. Rather quirkily, actors Jasper Carrott and Robert Powell, whilst playing ‘The Detectives’ (BBC 1997), hunted a similar creature, in an episode entitled ‘The Beast Of Hackney Marshes’.

Meanwhile, the Tower of London, site of an ancient menagerie, used to have its own ghostly bear. Sighted around 1815, the apparition was said to have haunted the Jewel Room. On one occasion a guard was confronted by the spectral beast and lunged at it with his bayonet. His weapon drifted through the creature. Legend has it that the guard died soon after from shock.