Photos of the Day: Wanted

By sizemore Last edited 181 months ago
sizemore Photos of the Day: Wanted 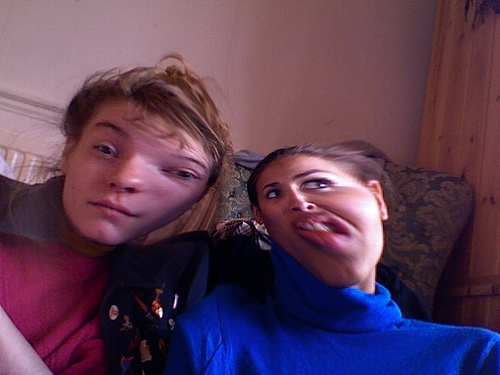 A friend of a friend pointed us in the direction of this set of photos. Not very Londoncentric, in fact just some friends doing what we all do when we first get our hands on a new Macbook with its fancy little camera and software. So why a Photo of the Day?

Well, the interesting thing about these photos is that they were automatically sent to Flickr sometime after the Macbook in question had been allegedly half-inched:

Our black apple macbook was stolen recently. It had an automatic upload to flickr set up from photobooth. These photos appeared on our flickr a few weeks after it was stolen. Have you seen these people? Do you know who they are? 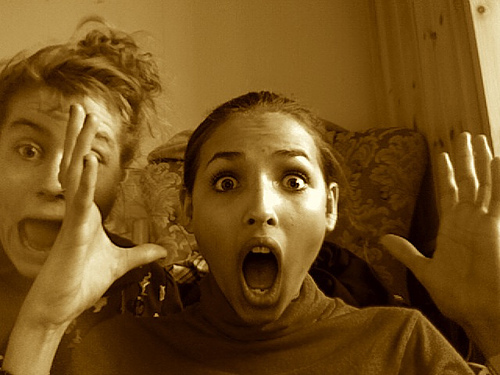 If you recognise them (or indeed if one of them is you and you'd like to clear your name) then please get in touch via the rightful owner's Flickr account.