Is there a (script) Doctor in the house?

By sizemore Last edited 181 months ago
sizemore Is there a (script) Doctor in the house? 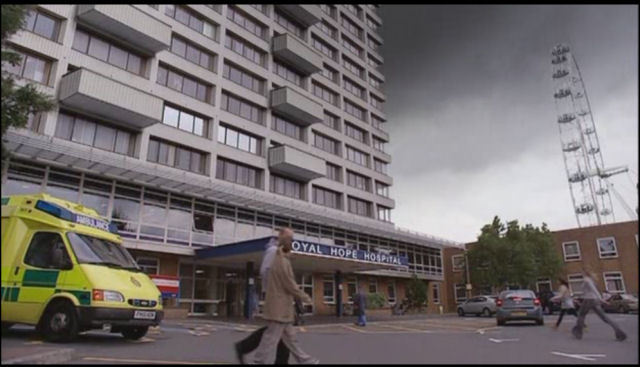 Ahh the good old Good Hope hospital - or is it St Thomas'? We forget. Anyway, before you can say 'Touch Up London': 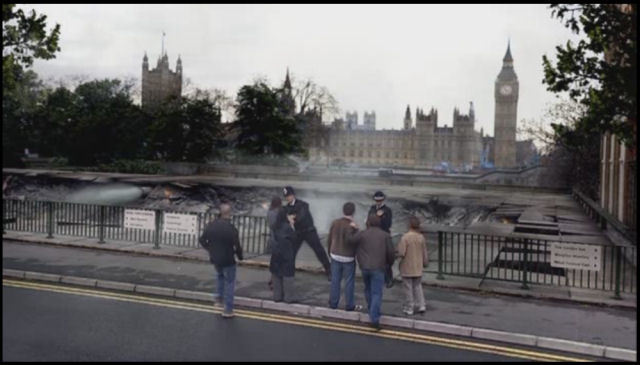 Off to the moon it goes. Love the shocked throngs of people there. All six of them. There's actually only one actor in that shot. He was then painstakingly reproduced digitally and given a new outfit via CGI each time. All the episode's budget went on that. Cheaper than a six pack of Special Brew as Welsh extras won't play Londoners for anything less. Shame it meant the bad guys had to wear rubber rhino heads.

Still, it'll be great next week when things take a Shakespearian turn: 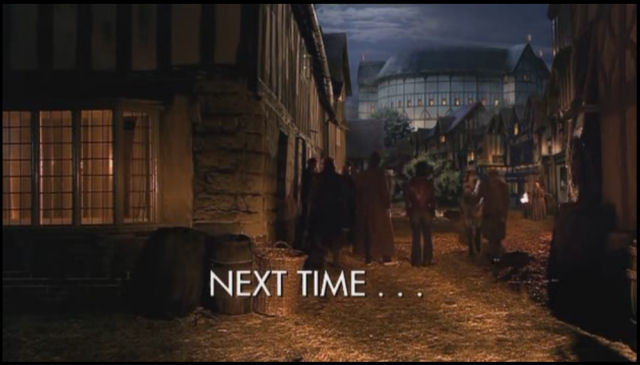 We find that repeating "It's only a kid's show" over and over again helps the voice go away. You know, the one that sounds like Tom Baker.