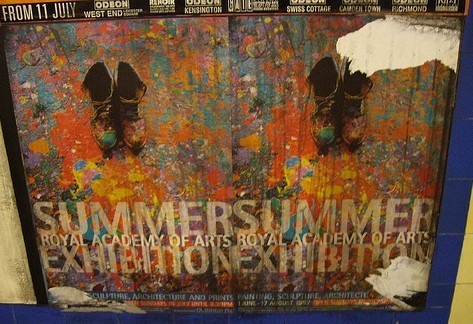 Every now and then, you happen across a sight or sound that transports you back in time, Proust-like, but with fewer soggy biscuits. A few months ago, we linked to a set of photos taken by Flickrite jollyness showing old posters at Oxford Circus as it underwent a refurb (HMV, Björk, Erasure on cassette, Boy George); we were thrilled to find a couple of examples in the same vein at Aldgate East the other day. 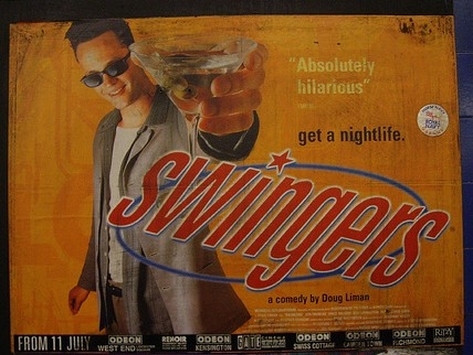 We have to ask, though: With a sizeable chunk of the Underground's income deriving from the floor-to-ceiling ads that invade our sight in pretty every much station, why aren't they maximising their revenue potential by keeping remnants of a past era hanging around in poster slots? We aren't complaining - seeing the decade-old posters brought on a highly enjoyable reminiscing session. Nothing like a good old wallow on a Sunday afternoon.