Labour In The Red 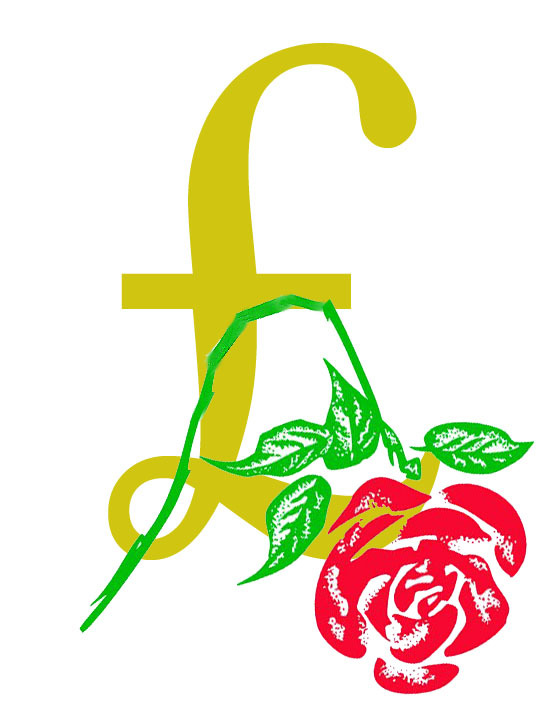 The Electoral Commission have today revealed the findings of their investigations into the cash for honours row, and it makes for an interesting read. The Tories were loaned £2.5m between April and June this year, the Lib Dems £782,780.

But it was the Labour Party's figures that were of real interest. They were given £3.4m in donations, but did not take out any more loans. Why? Because they are in debt to the tune of £22m. A pretty substantial dent in the party's credit rating!

So what to do? Maybe Mr. Blair could pay a call to Carol Vorderman - after all, she always seems to be advertising loan companies. Or alternatively, the party could flog it's HQ and sack up to 15% of its paid staff. Yes, that seems a good idea.

But let's just take a step back for a second. It's all very easy to criticise Blair and co. for getting themselves into such a financial mess, but then again, as any credit card owner knows, it's bloody easy to get into debt, too. Especially for a party that traditionally represents poorer people. It's all very well for the Tories to criticise - they have never been short of money. It's all very well for the Lib Dems to criticise - they are nowhere near being in power. But for Labour, to win three consecutive general elections, they have balanced the books remarkably well. Of course, they have alienated their grassroots in the process, and been involved in some pretty dodgy monetary dealings, but electioneering costs money, and it's got to come from somewhere!

So where could Labour feasibly go to put themselves back in the black? Wealthy donors are too scared that PC Plod will come a-knocking and asking questions if they lend good old Tony a bit of wonga. John Prescott's cowboy boots evidently don't fit anymore, so he can't ride off into the sunset in search of a wagon train to hijack. Rupert Murdoch is showing every sign of eloping with David Cameron. Poor old Lord Levy has the police breathing down his neck.

Yes indeed, it seems to Londonist that there is only one way out. Tony Blair's worst nightmare - the trade unions. However, Blair asking the unions for money would be rather like squeezing blood from a stone - it just ain't gonna happen. So the most profound outcome of Labour's cash crisis is that Blair will not be able to hold on as PM for much longer if his party is to win another general election. In fact, it is predicted that Labour will not even have enough cash in the kitty for a party political broadcast during this year's conference! To sweeten the trade unions into giving the party some money, Labour will need a new leader, and some new policies. Only then will the rose get some much-needed fertiliser.