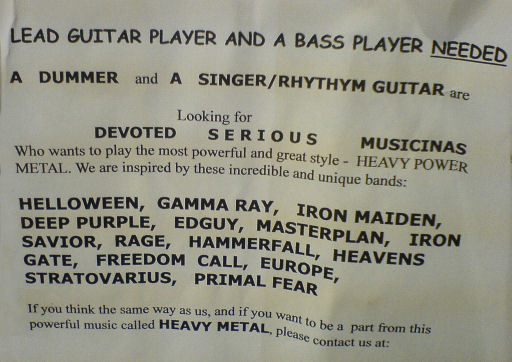 Little setbacks like blowing £757m on a glorified playground have not dampened our enthusiasm for the Olympics. 74% of us think that the games are good for London. The BBC has found out that MI5 officers were on the trail of July 7 bomber, Mohammad Sidique Khan but were diverted to another anti-terrorist operation.

Photograph courtesy of furryjumpergirl. Read our interview with her here.