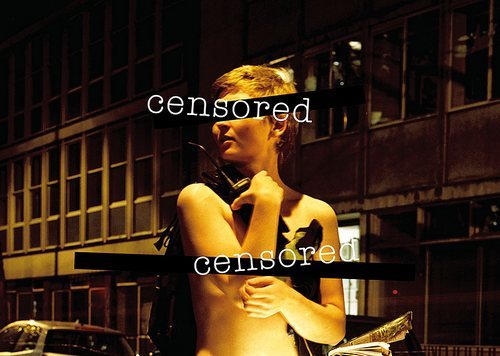 Ok, so for the most part they're a bunch of crap, but this one produced by the London Bike Messengers Association (in aid of the Bicycle Messenger Emergency fund) did catch our eye, and not just because "it contains nothing but lean Milk Tray flavour delivery guys, and Lara Croft Tomb Raider bosomed delivery gals."

Let's face it it has to be better than the some of the other 'saucy' offerings that have cropped up this year.

We're thinking of getting one and carrying it around with us as a kind of 'Eye Spy' experiment... or would that be weird?