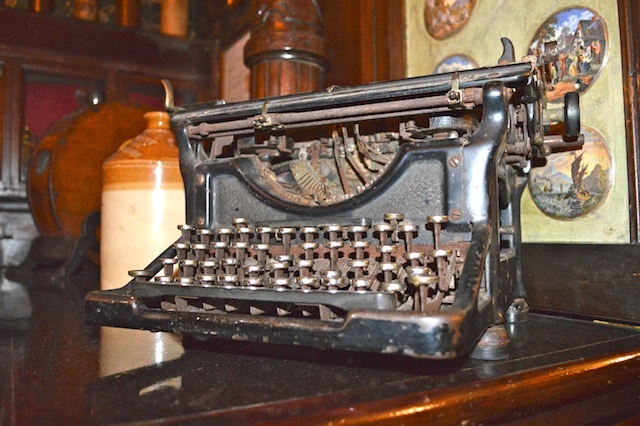 This pub was voted as one of the best in the Paddington area, in our poll of Crossrail pubs.

Just south of Paddington is a well-to-do area going by the revived name of Tyburnia. At its heart is the wonderful Victoria pub, nominated as Fuller's pub of the year in 2007 and 2009.

The pub was built in the first year of the eponymous queen's reign. The interior still harks back to the 19th century, with a gorgeous curving bar and numerous alcoves. As if the place needed any more Victorian credentials, it's said that Charles Dickens wrote some of Our Mutual Friend at its tables. In our own times, the website lists Claudio Ranieri, Ronnie Wood, Damien Hirst, Keira Knightley and Liam Gallagher as patrons. Upstairs, a smaller bar is decked out like a theatre, supposedly using materials rescued from a playhouse on Aldwych. The beers are drawn from the usual Fuller's range.