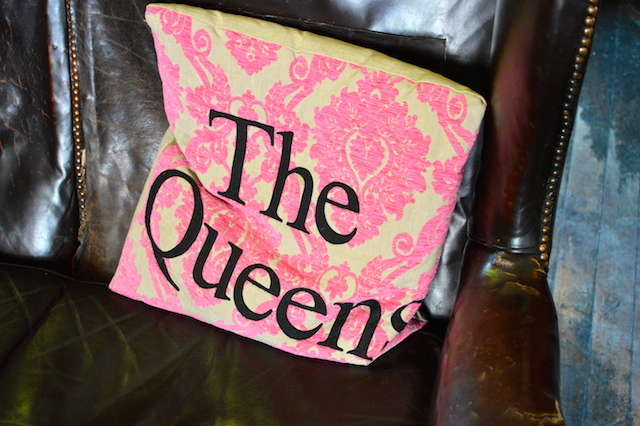 This former hotel, now ran by the excellent Food and Fuel group, is so gorgeous that we feel like composing sonnets to its charms. Both inside and out, The Queens is a riot of exornations. A traditional wooden bar is engirdled by vine-like ironmongery, floral windows and a textured ceiling that appears to be alive. Even, if by some poor chance, you dropped your phone into the toilet, got served an end-of-barrel pint and then received a wasp sting in the beer garden — even then — you could still leave the Queens content in the fact that you'd visited one of London's most elegant pubs.

It handles the food/booze division really well. There's a swanky dining area to the clock-tower end of the bar, dolled up like the fanciest of gastropubs, with fresh flowers aplenty and an open kitchen. But the other three sides of the island bar, separated off by a screen, are given over to drinking tables. The perfect ratio in our book. So if you're the type who habitually sneers at gastropubbery, then you can completely ignore the restaurant bit and enjoy one of the four real ales or numerous lagers on offer in your own space.

One puzzle. The chalk board boasted of infamous Sunday lunches. Does that mean that they're really bad, or that the pub simply lacks a dictionary? We had to investigate. Turns out that they might have a case for abusing that adjective. The red wine gravy was so delicious that we suspected some kind of Sweeney Todd secret ingredient, which would indeed make the roast infamous. The beef roast itself was cooked to perfection (that's medium for us...never been able to taste that near-raw stuff). Room for improvement with the Yorkshire puds, though.

Back to all Pubs Back to Haringey
Click for Comments