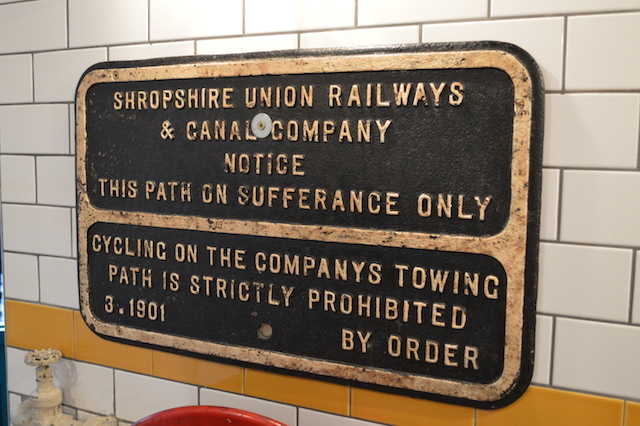 This pub has been voted by our readers as one of the best in Euston. See the full list of winners here.

Station pubs used to be as dreary and dismal a drinking experience as you can find in the capital. All that changed with the opening of the John Betjeman at St Pancras and latterly the Parcel Yard at King's Cross — both fine gastropubs. But Euston's Doric Arch predates them both, and without all the gastro-botherings (although food is available).

It's a pretty standard Fuller's pub with a mixed clientele. But what elevates the DA above other such common-or-garden strongholds of the brewery is the wall decoration — a trainspotter's wet dream of old train signs, signals and paraphernalia. It's named after the famous Euston Arch, an imposing gateway that once stood on the site, but which was knocked down in the 60s despite the best efforts of Betjeman and co.