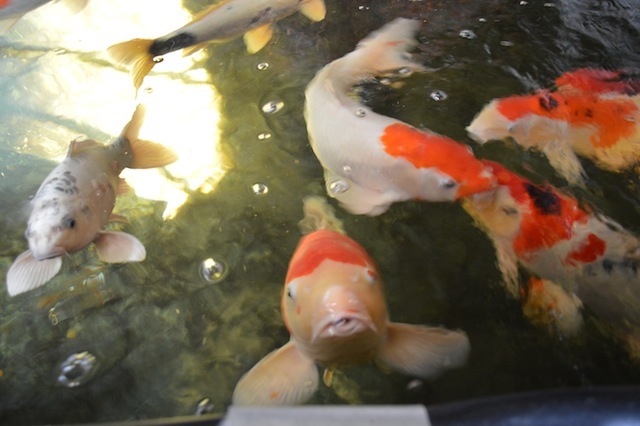 This pub was voted as one of the best on the future Crossrail route.

The BB, as no one calls it, is perhaps the most famous pub in the East End. It was here, of course, that gangster Ronnie Kray shot dead George Cornell in 1966. There's no escaping the history. The pub displays numerous mementos, and has scans of contemporary newspaper accounts on its website. Its history goes back much further, however. The building dates to 1894 and gets its name from the local legend of the blind beggar, a 13th century mendicant who was actually a noble fallen on hard times. Another murder took place within, in 1904, when a gang member stabbed a rival in the eye.

The dark interior still retains a slightly sinister air, and the site is popular with ghost hunters. Don't be put off, though. It's also very cosy with a roaring fire in winter and a welcome pool table.

Aside from its gangster and supernatural attractions, people flock to the Beggar for its large beer garden. The space is used for live music in summer. Don't miss the incredible koi carp pond at the back, with fish the size of small dogs. The space is big enough that, even on a Saturday night, you can usually find a table.

Drink options include two mainstream ales and the pub's own 'Beggars Belief' ale, which we assume is a rebadge of something better known. Alas, two of the pumps were empty on three recent visits out of three. Food is of the sausage-burger-chip variety, by Banger Brothers.

On Twitter as @BlindBeggarE1. Updated September 2015.The wider attractions of this place make it a must-visit if you're after a pub in Whitechapel.