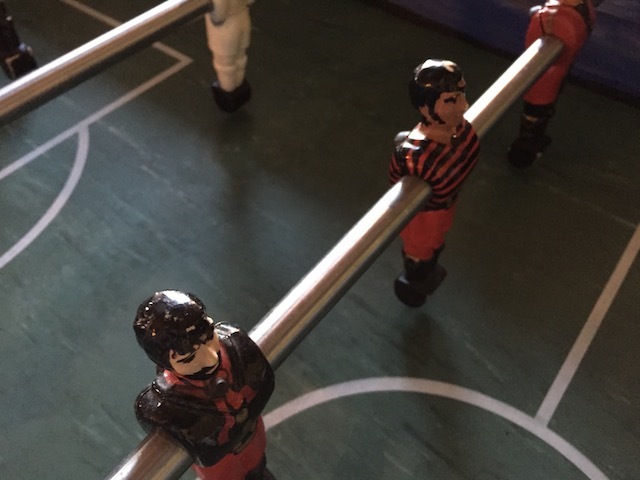 Any pub opposite the Old Dairy is going to have to work hard to stand out. The Stapleton Tavern does, and does. The Antic chain gave it a spruce up a few years back and it's now one of the brightest stars in their firmament. Two big rooms pack in the Crouch Hill masses. The yellow paint scheme makes a welcome change from the grey-green ubiquity found in other modern pubs. We can't fault the drink: six real ales from small producers. The food was nice enough, too, though we suspect the haddock was actually something else. But never mind the pollocks, this is an all round good egg. Local drinkers have a difficult choice on their hands.

Back to all Pubs Back to Haringey
Click for Comments