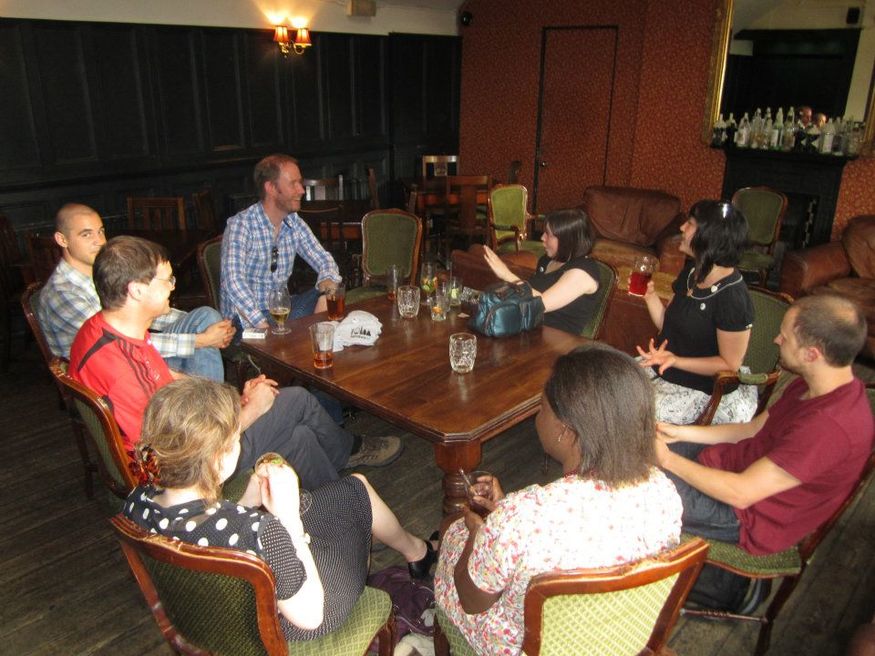 This pub has been voted by our readers as one of the best in Dalston. See the full list of winners here.

The grand old duke of boot has dozens of pubs named after him, but this must rank among the best. Over 160 years old, it effortlessly blends the trendy Dalston thing with the charms of a traditional pub. The bar room and back room carry different atmospheres, but both are convivial. Food and drink take a best-of-British approach, and the emphasis on real ale has won a CAMRA award — so it's no surprise to find that the proprietor also runs the Five Points Brewing Co., one of our favourite small breweries. The large back room is often used for comedy and film events.

Back to all Pubs Back to Dalston
Click for Comments