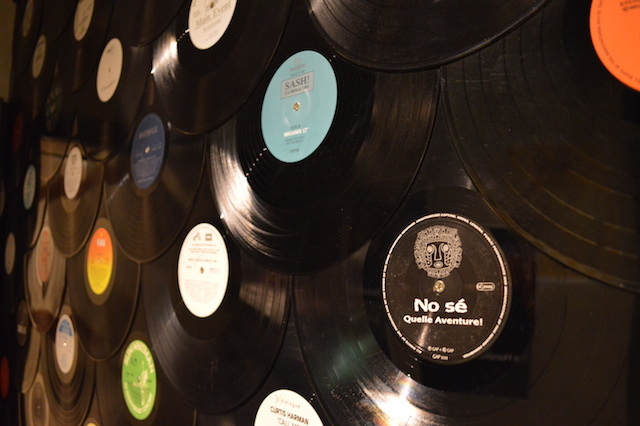 This pub was voted the best in Shepherd's Bush by Londonist readers.

You can't fault the Defector's. Well, you can...just about...if you ever sat on one of its bloated, fart-emitting sofas. But that was 2011. We're gladdened to report, after plonking ourselves down on numerous couches in search of that distinctive leather parp, and after receiving some odd looks from the bar staff, that the feculent furniture is very much a thing of the past. As are reports of truculent staff and pubbing-by-numbers.

What we have now is a mighty pub. Although it's now in the hands of Young's — ever the pedlars of good but overexposed beer — the ale choice is excellent, with four or five unusual tipples. The menu has switched from Americana to more traditional pub classics but, my, those fish and chips were nice. A voluminous quad of seating (it needs to be, with Westfield, the Empire and QPR on the doorstep) surrounds the island bar, and there's a wee bit of standing room in the outdoor courtyard. Plus, plenty of DJ nights, an occasional music quiz and a cosy upstairs room available for hire. This place gets better every time we visit... without ever changing radically.

That name, by the way. We're told that the defector part is a reference to a local Cold War spy, while the 'weld' just infers a joining together. Oddness.

Back to all Pubs Back to Shepherd's Bush
Click for Comments