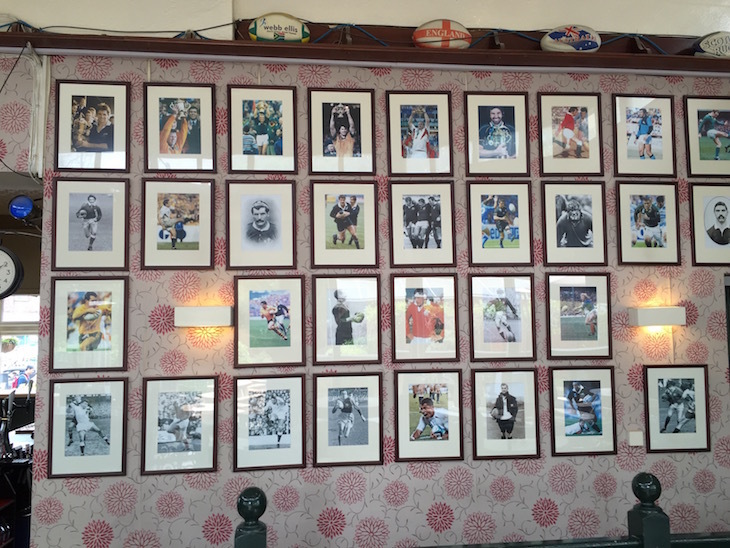 Fans of beer and the tube will find the dream nexus at the Charles Holden. Not only is the pub located right opposite a station (Colliers Wood), it's also named after the man who designed some of the network's most iconic station buildings (as well as Senate House and 55 Broadway).

It's a fairly sizeable place, little changed from its former incarnation of the Colliers Tup. The space is divided into a number of areas, including a snug, book-lined side room, a raised dining area and a big, airy space for drinking. The pleasant, if cramped beer garden backs onto Wandle Park and includes the unusual feature (for London) of an electricity pylon. Out the front, one of south London's largest construction sites is transforming the infamous Colliers Wood tower into an apartment block.

There's a good mix of beer, with six on draught, though no surprises. A decent wine list and food menu should keep everyone happy.

Back to all Pubs Back to Merton