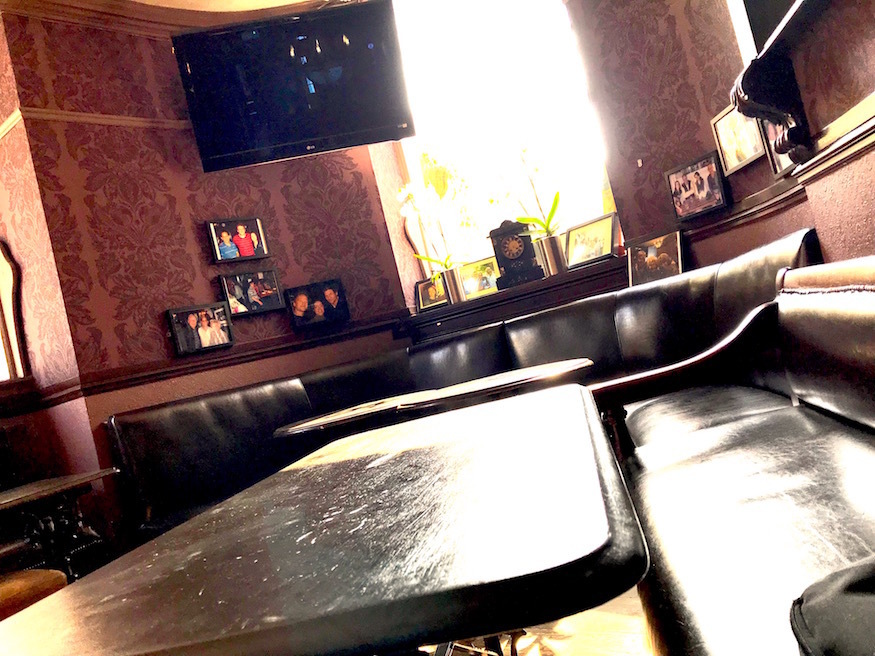 The Duke must rank among the slimmer pubs of London. Its end-of-terrace perch is wedgier than the Wedgwood Arms in Wedgwoodshire. If you can get a seat on a late afternoon, the low sun beams majestically through the sole west-facing window. It's really rather lovely.

Which is a huge surprise. This staunchly traditional pub is right at the crux of something called Connaught Village — an exclusive enclave of wealth whose local shops include a fine-art framer, a 'boutique kitchen specialist', a gallery of Persian carpets and a purveyor of 'exquisite beaded gowns'. Tony Blair is one of the villagers, his house under 24-hour armed guard. We looked for a Greggs in vain.

Despite its lordly name, the Duke of Kendal is far more down-to-earth than its glitzy neighbours. The customers on our visit were more likely to be off-shift couriers than chino-wearing diplomats. A plaque at the bar marks the stool of a departed regular, the appropriately named Steve Beer. An old bloke sits on his own in the corner nursing a pint of Old Golden Hen. Oh, no, wait... that's a mirror. All in all, a chilled, olde-worldy place to relax of an afternoon.

There's more to the place. A handsome dining area can be found to the rear of the pub, though the meals seem to be typical hand-made pub fare rather than anything too gastro. There's a weekly pub quiz, and a well-pounded piano takes up a fair portion of the tiny front room — looks like a great place for a knees-up round the old Jo'anna.

Back to all Pubs Back to Paddington