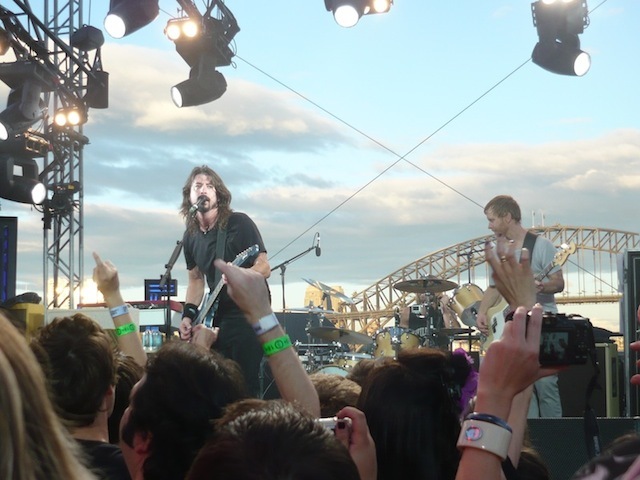 The Invictus Games for wounded, injured and sick servicemen and women will see 400 competitors from 14 nations competing in an inspirational four-day series of events. On Sunday 14 September things will be rounded off in style with a special headlining performance by American rockers Foo Fighters at Queen Elizabeth Olympic Park.

The full line-up for the show is pretty spectacular — Kaiser Chiefs, Ellie Goulding, Ryan Adams, The Vamps, Rizzle Kicks, James Blunt and Diversity are all on the bill, as are the Military Wives Choirs. And thanks to Wordeo, the free video messaging app that lets you get expressive with your messages, there are 50 pairs of tickets available to this long sold-out extravaganza.

Wordeo is for messages that need more than words. The app makes creating a short video message fun and easy, by automatically matching video clips from Wordeo’s huge video library to each word in your message. Mix in your own video or photos and add music from the app or your phone to finish.

To enter the competition for a chance to win a pair of tickets to the closing concert, simply send a Wordeo message of support to the athletes taking part, each of whom has put their life on the line for their country.

Once you've downloaded the Wordeo app from the App Store (it's not available on Android yet, though it's coming soon), it easy to create a Wordeo of support for the Invictus Games athletes. It's as simple as typing your message, selecting a video clip for each word in your message or uploading videos and photos from your phone, and selecting a soundtrack from the app or your phone. You can then easily share it on Twitter or Facebook with the #Invictus and #Wordeo hashtags to enter the competition.