This is a sponsored competition on behalf of HighTide Festival Theatre. 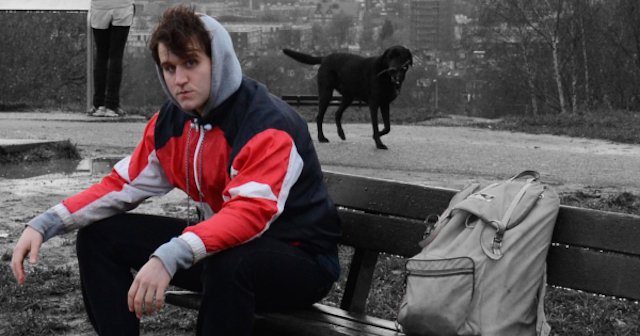 HighTide Festival Theatre is an award-winning theatre company devoted to new writing and emerging playwrights. This March they're presenting the London premiere of peddling — the debut play written and performed by Harry Melling, also known his role as Dudley Dursley in the Harry Potter film adapations.

The play starts in a field somewhere in London, where a pedlar boy awakes lying on the grass with a firework in his hand. But how did he get here? To answer that question he must venture back to the very start via the doors of the privileged and the cracks that swallow thousands of young Londoners every year.

Expect a moving exploration of family and identity, which draws attention to the 6000 Londoners who sleep rough every night on the capital’s streets. The show is staged for the first time in London after a sell-out run at HighTide Festival 2014 and an Off-Broadway transfer where it was named New York Times Critics' Pick.

To celebrate the London premiere of the play, HighTide is giving you the chance to win two free tickets to any performance of peddling between 4-15 March 2015, excluding Friday 6 March, subject to availability.

For a chance to win, just enter your name and email address to the form below.

THIS COMPETITION IS NOW CLOSED.

We’ll pick the winner at random and notify them by email after 5pm on Tuesday 24 February. Click here for Terms & Conditions. Good luck!

By providing your email address and entering competitions you agree to receive relevant email communications from Londonist including daily things to do in London, news, offers and competitions. Usual Londonist policy applies.