By Londonist Last edited 75 months ago

In this first in a new series of cycling routes around London, get away from the roads and into some of the city's most beautiful green space with this loop around south west London, created by Jon Fray from Kingston Cyclists and shared by London Cyclist magazine.

This varied ride takes you from New Malden town centre (about 20 minutes by train from Waterloo) to the wide open landscapes of Richmond Park, via a ground-breaking modernist housing estate, and on to the windmill at Wimbledon Common. It's approximately nine miles of quiet roads and traffic-free paths suitable for riding hybrid, city and mountain bikes. It's ideal for beginners who want to get more riding experience and those who simply want to explore the variety Greater London has to offer.

You can see the route in this map, and get a preview of the points of interest below:

Kingston Cyclists has produced a 20-page guide, Get Cycling, featuring six traffic-free routes in the area. The routes can also be found on bikely.com, labelled KCC1 to KCC6. 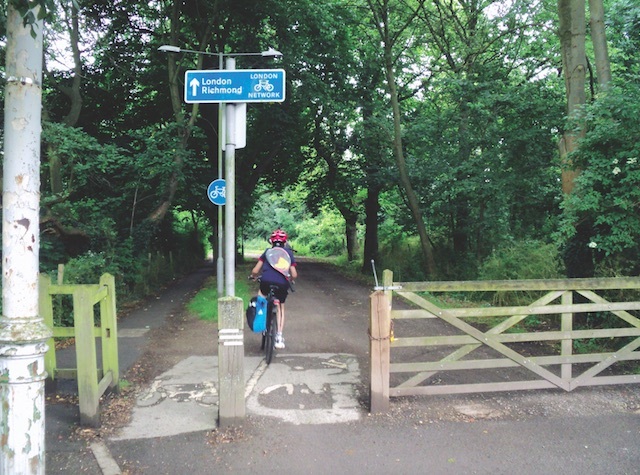 These days New Malden is known for its large Korean population and great selection of Korean cafés, restaurants and shops. The route from New Malden station to Richmond Park's Robin Hood Gate (2.5 miles) is pretty much flat. After the initial busy section on Coombe Road it uses a combination of traffic-free woodland cycle track, largely traffic-free service roads and paths shared with very few pedestrians.

The part of the ride that runs parallel to the busy A3 isn't the borough's most picturesque cycle route, but you won't encounter much traffic. Do take care when crossing the slip-roads at the Coombe Lane flyover. 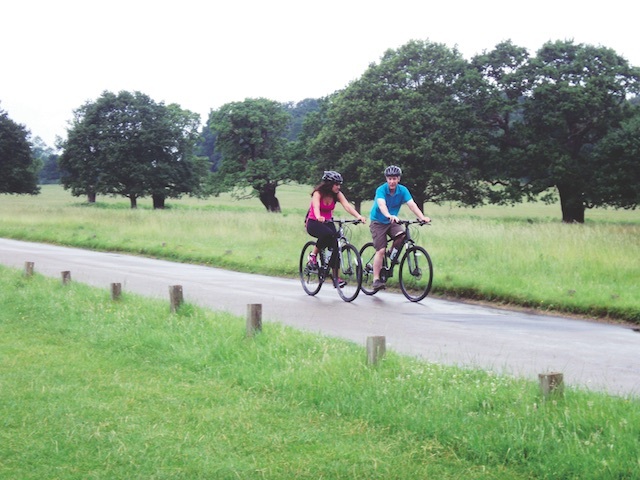 The park is enjoyed by increasing numbers of cyclists of all persuasions, and if you fancy a longer ride, you could add an anti-clockwise loop (about six miles) on the off-road Tamsin Trail. Or you could take a walk around the Isabella Plantation, a woodland garden with streams, wildfowl and year-round colour.

Our route goes into the heart of the park towards Pen Ponds where there is an outdoor coffee bar, and then by scenic road past the elegant White Lodge (completed in 1730) which is now the Royal Ballet Lower School. White Lodge has a ballet museum (prior booking required). At Sheen Cross, take the path to Roehampton Gate. 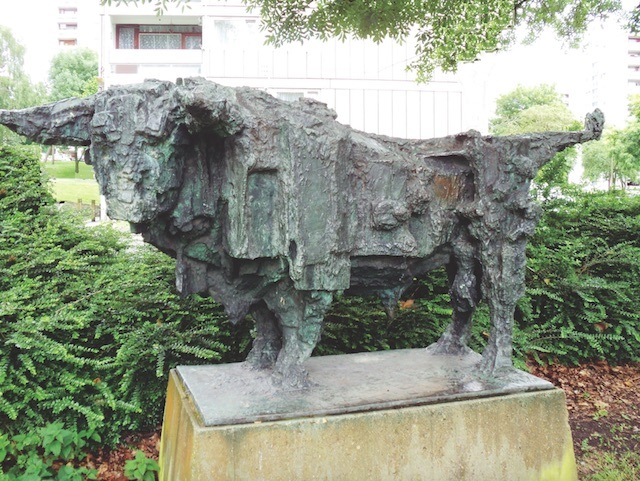 Roehampton has a mix of low-rise and high-rise 1950s modernist council housing in a Georgian landscape that will thrill architecture students. The blocks were inspired by Le Corbusier's Unite d'Habitation and are now Grade II* listed. The then futuristic-looking estate was used for the book burning in Truffaut's 1966 dystopian film Fahrenheit 451. Look out for Robert Clatworthy's handsome sculpture The Bull on Danebury Avenue, near Tangley Grove. The route takes a long but gentle incline up to the junction with Roehampton Lane which you cross. 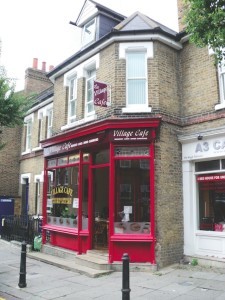 Roehampton High Street is rustic and charming compared to the concrete modernism of the Alton Estate. The King's Head pub and dining rooms is particularly attractive with its clapboard frontage, as is St Mary's Convent with its facade of brick and stone.

When buildings give way to greenery, prepare for a right turn, almost doubling back on yourself into Medfield Street; this leads to an off-road path signed Kingston and Wimbledon, across Putney Heath. It passes a war memorial and leads to Scio Pond near to the Roehampton Lane junction. 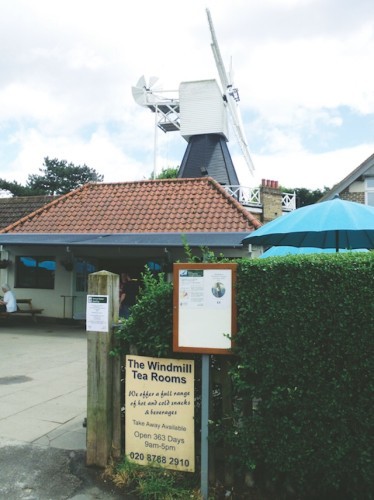 Here you can cycle under the A3 towards Wimbledon Common. It is far quieter than Richmond Park and has an abundance of interesting woodland and grassland. You may well meet a Common Ranger on horseback who will be keen to point out which paths you can/cannot cycle on; the signing is pretty good, but don't assume you can cycle on all the paths across the common.

The windmill houses a museum and is open from April to October. There is also a visitor centre just south of the windmill, open daily (free), where you can learn about the natural history of the common. 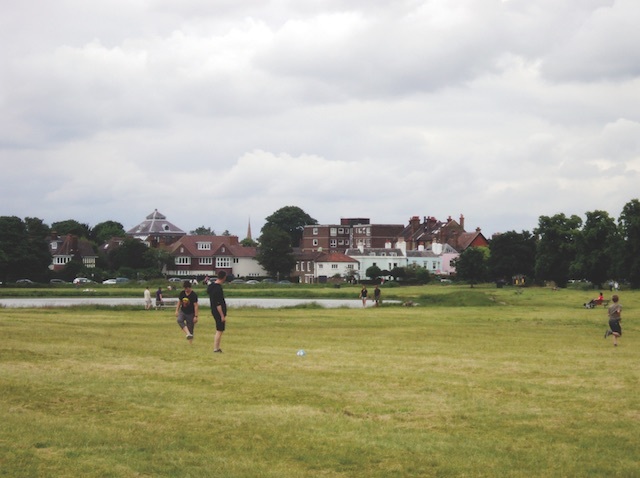 The common has wide open spaces and woodland. Immediately next to West Side Common is Cannizaro Park which has the character of a large private garden. Cannizaro House is now a hotel, but the park is public and council owned. At the south east corner of the common is a recreation area and large pond. Nearby Wimbledon 'village' offers pubs and cafés.

Cottenham Drive has a short, steep descent, while the two ends of Cottenham Park Road are joined by a footpath which, frustratingly, you can't cycle on. From there you cross Beverley Brook and under the A3, then back through the golf course.

Londonist is proud media partner to the London Cycling Awards 2015. To find out more and to vote for the best assets in London's cycle crown, click here.