Crowdfunding: Vintage Gaming, Hot Sauce And The Death Of The East End's Pubs 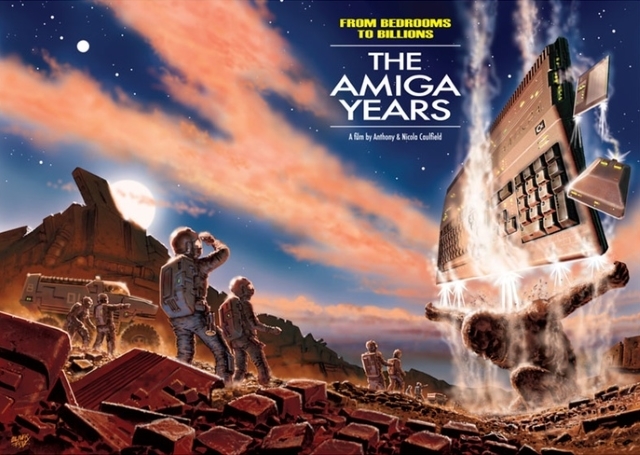 From Bedrooms to Billions: The Amiga Years!

Back before the internet — and no, now is not the time to answer the various ‘Eh?’ style questions those four words might provoke among our younger readers — there was a selection of computers with no connection to each other in rooms across the world, that people would use to play games on rather than troll each other. One such machine was the Commodore Amiga, which around the end of the 1980s was locked in a battle royale with its nemesis, the Atari ST, for control of the minds of (mostly) small boys in bedrooms.

From Bedrooms to Billions was a great documentary exploring the British games industry, and The Amiga Years is a sequel focusing on the much-loved Commodore machine on which Londonist lost many, many hours playing Sensible Soccer. If it’s half as good as the original doc, London filmmaking duo Nicola and Anthony Caulfield will be onto a winner. Rewards for helping to fund it range from exclusive artwork, posters, t-shirts and the like to executive producer credits and VIP invites to the premiere. 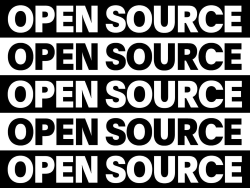 This deserves inclusion for various reasons, though high on the list is that the website behind Open Source is one of the first we’ve seen to make serious use of the new .london domain. But to the meat of it: Open Source is a free-to-the-public contemporary arts festival taking place in Dalston on 2-3 May, both outside in Gillett Square and inside the Dalston Pond venue. Twenty-one young artists will present films, live performances and installations using the ‘codes and display of entertainment’, though you’ll have to read more about it yourself rather than rely on a feeble explanation from us on what that actually means.

It certainly sounds intriguing when you do read up though, and for a helping hand via the Kickstarter your rewards can include limited edition prints and behind the scenes looks at the festival and the artists on display. 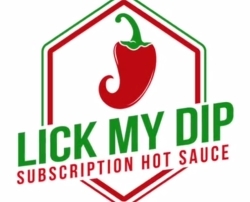 Yeah, that’s what it says, Lick My Dip. This is the eye-catching project of Londoner Dave Rotheroe, whose brain has conceived a mail order spicy sauce club, which will source small UK manufacturers of condiments with names like Elixir Orientem, Pure Chipotle and Burning Obsession. We suspect that last one might involve an after-effect or two.

As a subscriber you will receive a bottle of hot sauce through your letterbox each month, plus other chilli-related goods such as spice blends, rubs, chilli innovations and recipes. If you’re the type to relish a bad arse once per moon, potential rewards for your backing include subscriptions of various durations, saucy bonus material and ‘a life enhancing Lick My Dip T-Shirt’ which definitely won’t get you arrested. 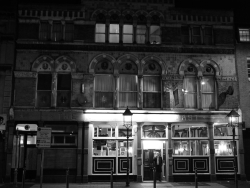 London photographer Richard Mills does not need to raise £1,000 to take arty photos of soon to be closed East End pubs — from reading the Kickstarter it’s a passion of his, as of course it bloody well should be. These pubs deserve to be recorded, in preparation for the day in the future when the madness of closing pubs becomes apparent and the government of the day demands they’re all brought back to life.

But Richard does need the money to help produce a high-quality anthology of his photos, and of course copies of the end result are chief among the rewards for backing the project. In his ‘risks and challenges’ section, he says: “The main difficulties are getting this done before the buildings are renovated or abandoned.” So don’t hang about here, get over to the crowdfunder and help a passionate man document our sozzled past before it’s gone for good. 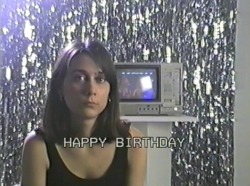 Surreal TV shows are not to everyone’s taste — for each extoller of the virtues of The Mighty Boosh there is a baffled viewer wishing great harm on all involved. With any luck we will soon have another chance to argue about the merits of the genre, thanks to a group of London-based film graduates and writers, who have come together to produce a pilot for a show named Charly's World.

Charly is, well, it’s not clear from the Kickstarter exactly who she is or what she does, but life certainly seems to be throwing obstacles in her path to whatever form of glory she’s aiming at. This is the crux of it: “During her inner turmoil Charly finds a gateway into another world, a surreal TV landscape — Charly's World!” And if that sounds like the kind of thing you want to be involved with, you can expect novelty Charly-related gift sets, executive producer credits and invites to the VIP wrap party.