The Music Of Human Rights 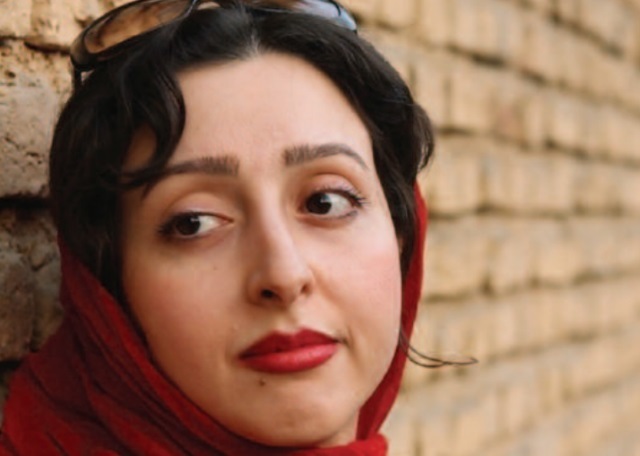 The Human Rights Watch Film Festival is returning to London in March, at the Ritzy in Brixton, Curzon Soho and the Barbican. And an interesting strand to this year's event involves a trio of films exploring music's relationship with the various topics Human Rights Watch covers around the world.

Beats of the Antonov

The first of the three is Beats of the Antonov, being shown at the Ritzy on Saturday 21 March and the Barbican on Sunday 22 March. The film focuses on the musical heritage of a region of Sudan which frequently suffers from devastating air raids, the Sudanese government apparently believing the best way to stay in power is to blow up anyone who even faintly disagrees with them. From this frequently terrible situation emerges some excellent music, often on-the-spot compositions providing cutting commentary on life in a warzone.

Here's the trailer for Beats of the Antonov.

Showing at the Curzon Soho on Friday 20 March and the Ritzy on Sunday 22 March, No Land's Song tells of the struggles of female musicians to be heard in Iran. One of the stranger moves of the Islamic revolution of 1979 was the banning of women from singing in public, and this film shows the stuffy men of Iran exactly what they're missing by not overturning their silly edict. Singer Sara Najafi is the star of what could be described as a strongly political film, as she attempts to put on a performance by Iranian and French female soloists that the authorities are adamant will not be allowed to take place.

Here's the trailer for No Land's Song.

The Dream of Shahrazad

Shahrazad (more often known in these parts as Scheherazade) is the legendary storyteller of 1001 (Arabian) Nights, who tells stories to the murderous Sultan Shahryar to prevent him lopping off the heads of any more of his wives. The Dream of Shahrazad, to be shown at Curzon Soho on Tuesday 24 March and the Barbican on Thursday 26 March, explores the interweaving of music and politics at times of upheaval, taking inspiration from the Arab Spring in particular. Creativity can be used to combat oppression and help people process political turmoil, and filmmaker Francois Verster brings us a procession of intriguing characters who take inspiration from 1001 (Arabian) Nights with a great diversity of output.

Here's the trailer for The Dream of Shahrazad.

The full programme of 16 documentary and feature films is available here.