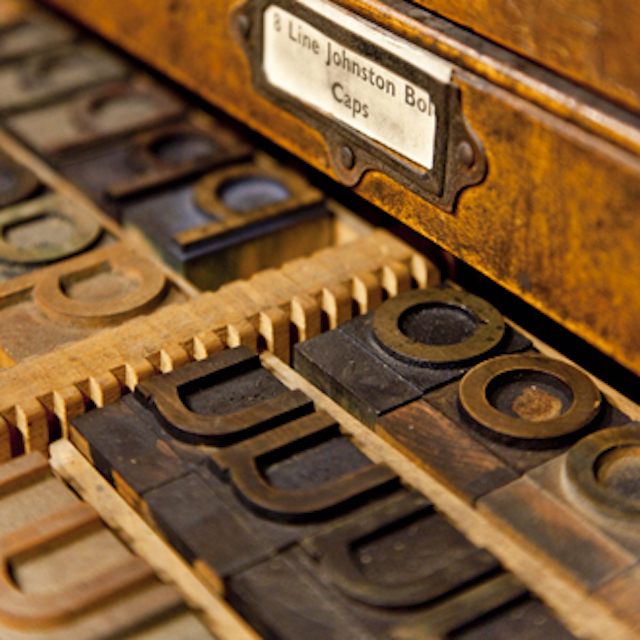 The focus of this weekend's tours around London Transport Museum's Acton Depot is not on buses or trains, but letters.

The special tours will celebrate 100 years of the Johnston typeface, designed by Edward Johnston in 1916 and used across London's Transport networks since then on signs, roundels, posters and maps.

Calligraphy expert Johnston designed the typeface after being commissioned by Frank Pick, commercial manager of the Underground Electric Railways Company of London, who wanted a font that would allow the company's information posters to appear distinct from adverts. The font was adapted slightly in the 1970s to keep up with adaptations in printing technology.

The tours (aimed at ages 17+) will give an insight into the challenges that Johnston faced when designing the typeface.