Josie Long: What Becomes Of The Brokenhearted 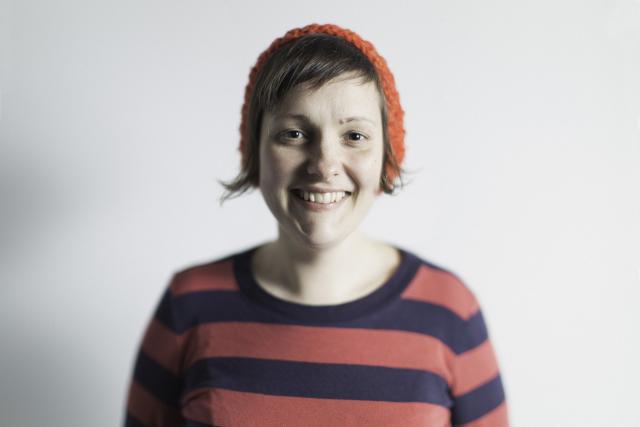 You're not going to change your mind about Josie Long based on this show. If you love her upbeat optimism, leftwing politics and quirky delivery, you'll leave happy. If, on the other hand, you find her perkiness grating, her politics naive and her delivery overly mannered, you'll spend an hour punching yourself in the leg. We're in the former camp, so adjust your review of this review accordingly.

The last few years has seen Long moving from the outright political shows of the early coalition years and into more personal territory. This show — named for her new niece — eschews activism talk almost entirely, some of the best UKIP jokes we've ever heard notwithstanding (Al Murray take note). She had her heart broken, and it prompted her to take a good, hard look at herself and her relationships, and wonder if the reason she's keeps ballsing up her love life is because she's inherently damaged.

Josie Long: Cara Josephine is on at the Soho Theatre, Dean Street W1 until 31 January. Tickets £12.50-£20. Londonist saw this production on a complimentary ticket.