We look ahead at London art openings for December and select 10 must-see exhibitions. We hope you find it handy for planning ahead. 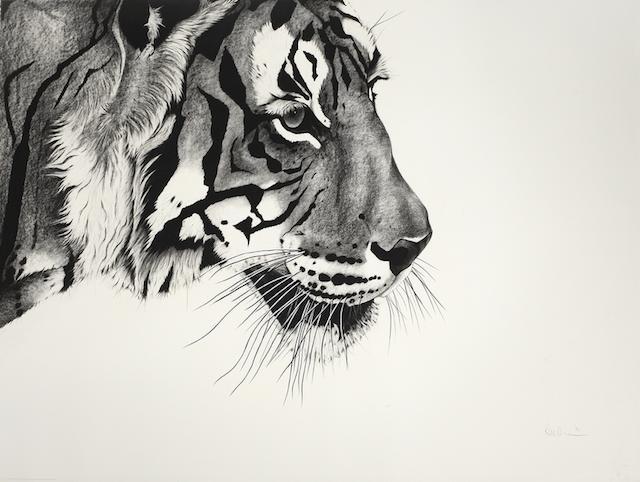 Landscape Photographer of the Year @ Waterloo Station Mezzanine (1 December-31 January)
After seven years at the National Theatre, this exhibition moves to the busy Waterloo station where it will be on display in its recently-built mezzanine. Explore the beauty of Britain's countryside and be enchanted by the capital's skyline. You'll also be able to admire the winning photographs on the huge LCD screen between platforms 7 to 11. Free, entry according to the station's opening times

Saturnalia @ Juno Shoreditch (2 December-5 January)
This exhibition is organised by Sweet 'Art, a non-profit arts organisation. Saturnalia was a Roman holiday in December celebrated with a sacrifice, banqueting and continual partying that overturned social norms: expect a Christmas-y exhibition with a difference. Free entry

First World War in the Air @ RAF Museum (4-31 December)
This historical and informative free exhibition tells the stories of service men and women who contributed to the First World War. Many personal artefacts including medals, letters and uniforms will be displayed alongside the museum's collection of First World War aircraft. Free entry

Monumental Masonry @ Sir John Soane's Museum (6 December-5 January)
This new temporary exhibition channels Soane’s fascination with the architecture of death. See 10 models that came out of a competition organised by the museum in conjunction with boundary-pushing designers Bompas & Parr, asking people to have “a fresh look on death”. Read our preview. Free entry 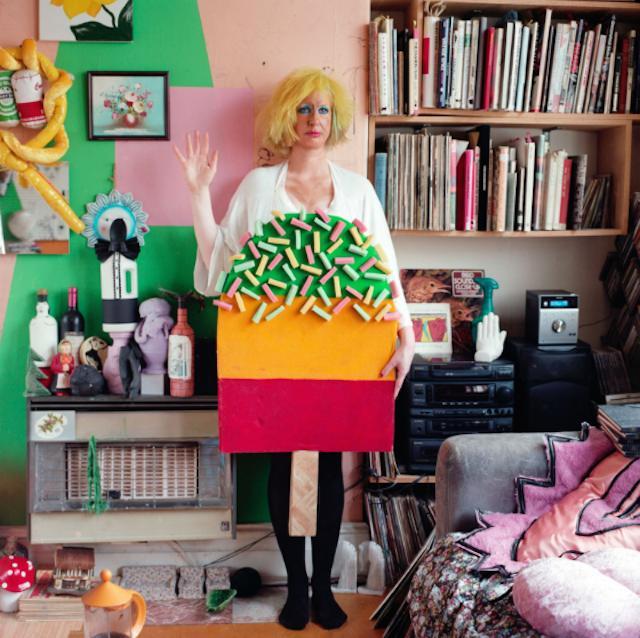 Julie Verhoeven @ ICA (9 December-18 January)
The London-based artist and designer presents a new immersive installation which focuses on the concept of femininity in popular culture. Women's identity is explored from past to present and the eccentric artist aims to impress the observer through interdisciplinary practice. £1 for non members/free for members

Refraction. The Image of Sense @ Blain Southern (10 December-31 January)
Curated by Peter J. Amdam, this group exhibition brings together artists whose work accentuates and reflects the digital age. Through new media, they investigate life in an era where everything is networked, where humans and non-humans constantly merge. Free entry

Murray Fredericks @ Hamilton's (10 December-30 January)
The Australian artist is famous for his landscape photographs depicting wide-open and expansive views. He compares the width of these landscapes to one's self, in order to provoke a sense of inner exploration in the viewer's mind. Free entry

Small Stories @ V&A Museum of Childhood (13 December-6 September)
Discover the micro-universes hidden behind 12 selected dolls' houses from the past 300 years. The museum brings together 1,800 miniature objects and 107 dolls from its extensive collection. We're sure that the young at heart will love this exhibition. Free entry

The London Illustration Fair @ Hoxton Arches (5-7 December)
The East London-based fair showcases the work of 15 talented emerging artists and celebrates its first year of activity. The bright and colourful variety of the artworks displayed will hypnotise both children and grown-ups. Get your ticket before it's too late. £5/free for children under 11