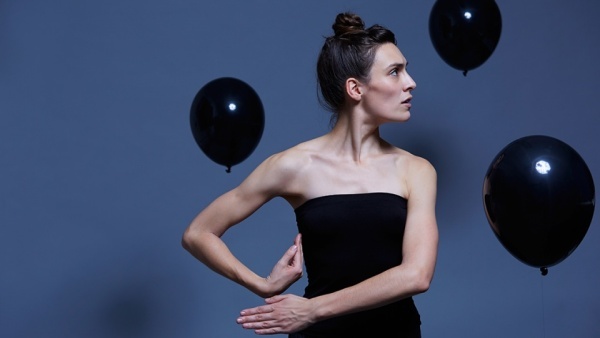 London's biggest annual platform for new dance, Resolution!, returns for a 26th year in January. This year, the festival welcomes 84 companies — 12 more than last year — and the 2015 edition includes new co-programming strands with Breakin' Convention and the National Centre for the Circus Arts to help bring the best in contemporary circus and hip-hop to Place audiences. Household names from Hofesh Sheschter and Russell Maliphant to Kate Prince got started at Resolution!, and this year's crop could contain a choreographic star of the future.

Fans of classical and neoclassical dance are well catered-for this year, with appearances by Estela Merlos (Rambert, Northern Ballet Theatre) performing a duet with Piedad Albarracin Seiquer on Saturday 24 January, and Nicol Edmonds and Matthew Ball (The Royal Ballet) in a new work by Joshua Beamish on Friday 20 February. 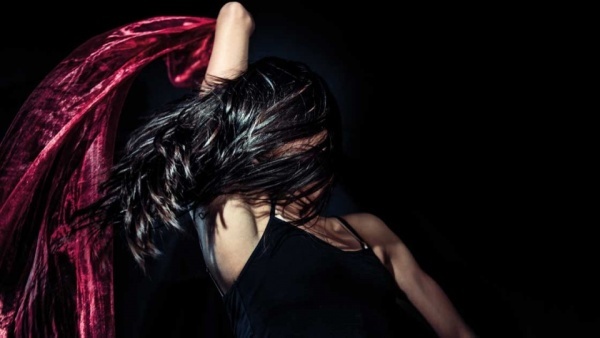 Hip-hop heads will want to look out for Breakin' Convention alumnus Sean Graham, presenting a darkly humorous piece about race and British multiculturalism on Saturday 14 February. Also in the urban dance strand, Got To Dance viewers might recognise #PPL Dance's Dani and Sia from this year's finals. The dynamic East Londoners will present coming-of-age story  ...A Kid That Grows Up on Tuesday 13 January.

Companies returning to this year's Resolution! include Lo-Giudice Dance with a piece inspired by ecstasy and violence (13 January); Alex Broadie musing on the end of a generation (17 February); and Rachel Burn's enchanting floating set and sensitive take on local people's stories (16 January).

As ever, we recommend dipping into the festival with an open mind: Resolution! is always something of a lucky-dip, with some ideas at a more evolved stage than others. Often the best approach is to choose an evening or two that strikes your fancy and go along for the ride; there's always jewels to be found among the rough.